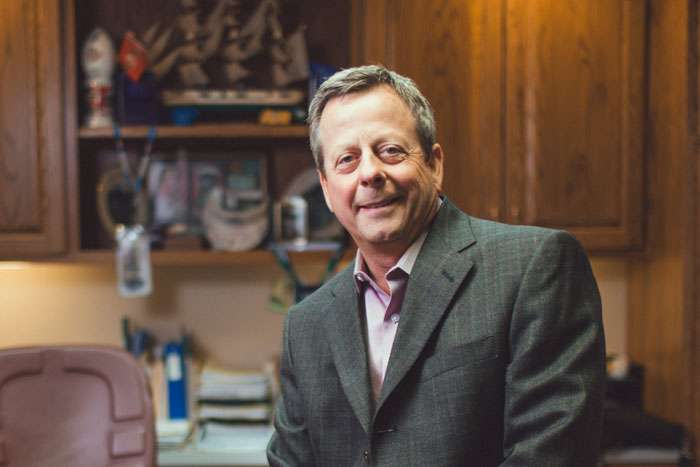 “This recognition is due to our amazing team and their ongoing commitment to serving our clients,” said Bob Smith, co-owner of Smith & Leavitt Insurance.

Smith has worked as a Nationwide Insurance agent since 1979 and was the youngest agent to receive the Presidents Conference Hall of Fame Award, Nationwide’s highest honor, and has continued to be an honoree for 26 consecutive years. He received a degree from Ohio State University in insurance and risk management and earned the Life Underwriter Training Council Fellow (LUTCF) designation.