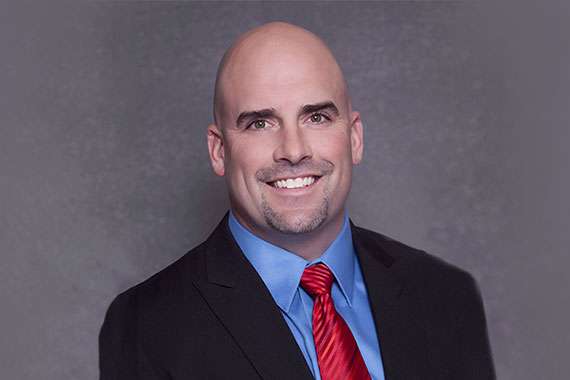 The Leavitt Group is pleased to announce that Kevin Lundstrom has joined their team, bringing with him extensive health care industry experience.  Lundstrom focuses on providing employee healthcare benefit solutions and will be focusing on large employers and school sponsored plans throughout Montana.

“The irony is that many employers are being advised to avoid Obamacare, but we have found that the law can be used to their own advantage, saving them needed budget dollars,” said Lundstrom.  “We are educating businesses to leverage their resources and take control of their risk management strategy while keeping costs down.”

“We’re excited to bring Kevin on board,” said Jim Edwards, founder and co-owner of the Leavitt Group’s Great West offices.  “He is nationally respected in healthcare and we were extremely fortunate to find him right here in the BigSkyState.”

Lundstrom is originally from Malta, Montana.  He had an outstanding football career for the Montana State University Bobcats.  Since college, he has successfully worked in the medical device industry for 14 years as a sales professional, regional manager, and business owner.  Most of his tenure was with Medtronic, where he earned national recognition as Regional Manager of The Year in 2010.  Kevin has lived in Montana his entire life and now resides in Helena with his wife Stephanie and their four children.