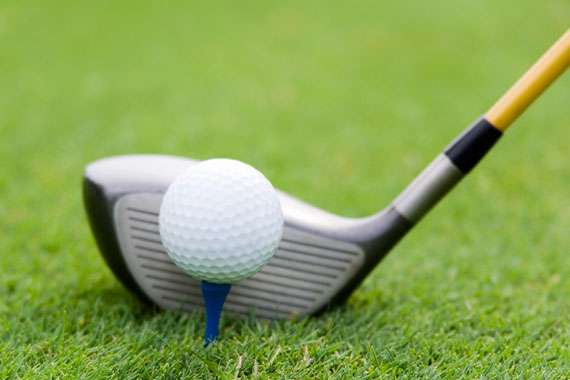 The Web.com Tour Utah Championship, Utah’s only PGA TOUR event, announced today that Leavitt Group, a national insurance broker, has been named a sponsor for the 2017 event.

“Leavitt Group is proud to join the Web.com Tour Utah Championship as a Sponsor,” said Mark Leavitt, director of affiliation marketing. “There are many fine and deserving young people that have their eyes set on fulfilling their dreams of playing on the PGA Tour. Events like the Utah Championship, and the Sand Hollow Leavitt Group Open are great mechanisms to empower and give flight to these dreams.”

Leavitt Group has been a supporter of golf in Utah, specifically being a key force behind the Sand Hollow Leavitt Group Open held in Washington County, Utah. The three-year-old tournament has attracted many of the best-known names in Utah golf, including marquee players like two-time champion Zac Blair, Gipper Finau, Nick Killpack, Zahkai Brown, Kurt Kitayama, Clay Ogden, Pete Stone, and Dusty Fielding.

Eric Leavitt, CEO of Leavitt Group stated, “With this sponsorship opportunity, Leavitt Group will continue its tradition of support and leadership in Utah golf. We are grateful for the chance to help create vectors to success for our promising young golfers.”