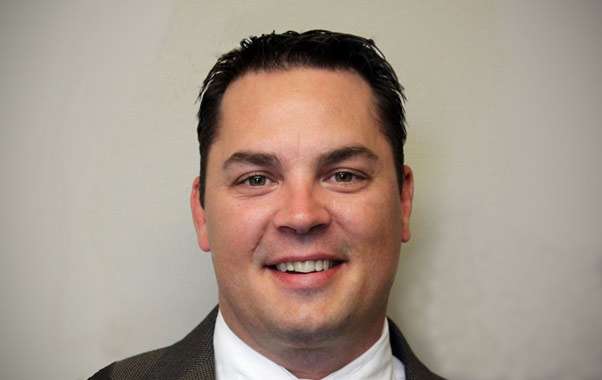 Leavitt Group is pleased to announce that Jason Ferree has joined their Missoula agency. He earned his consulting license and focuses on designing custom benefit programs for employers.

“I’m very excited to join the Leavitt Group team,” said Ferree. “The programs they have put together have a tremendous positive impact on Montana employers.”

Ferree began his career in insurance in 2001 as a district sales manager marketing health plans. After moving to Montana in 2007, he worked as an employee benefits consultant. Ferree studied at Boise State University and is licensed in life and health insurance, property and casualty insurance, and surety bonds.