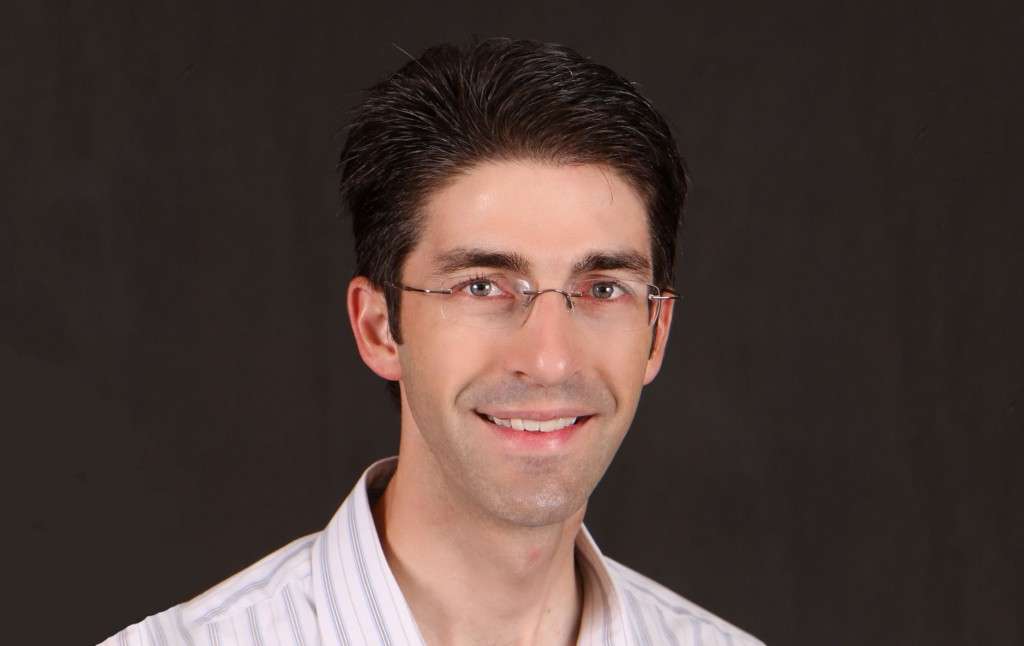 The Boy Scouts of America recently awarded Craig Haderlie, a producer with Dixie Leavitt Agency in Mesquite, Nevada, with the distinguished Silver Beaver Award, the Arrowhead Honor, and the Commissioner’s Key Award. Haderlie, who is the district commissioner in the Mesquite area, has been a registered Scout leader for about nine years.

“Craig is one of the youngest to be honored with the Silver Beaver Award,” said Lynnette Waite, Dixie Leavitt Agency co-owner. “He has made a great impact on the area Scouting program in the short time he has served.”

The Silver Beaver is awarded to those in the Scouting program who are nominated due to their hard work, self-sacrifice, dedication, and many years of service.