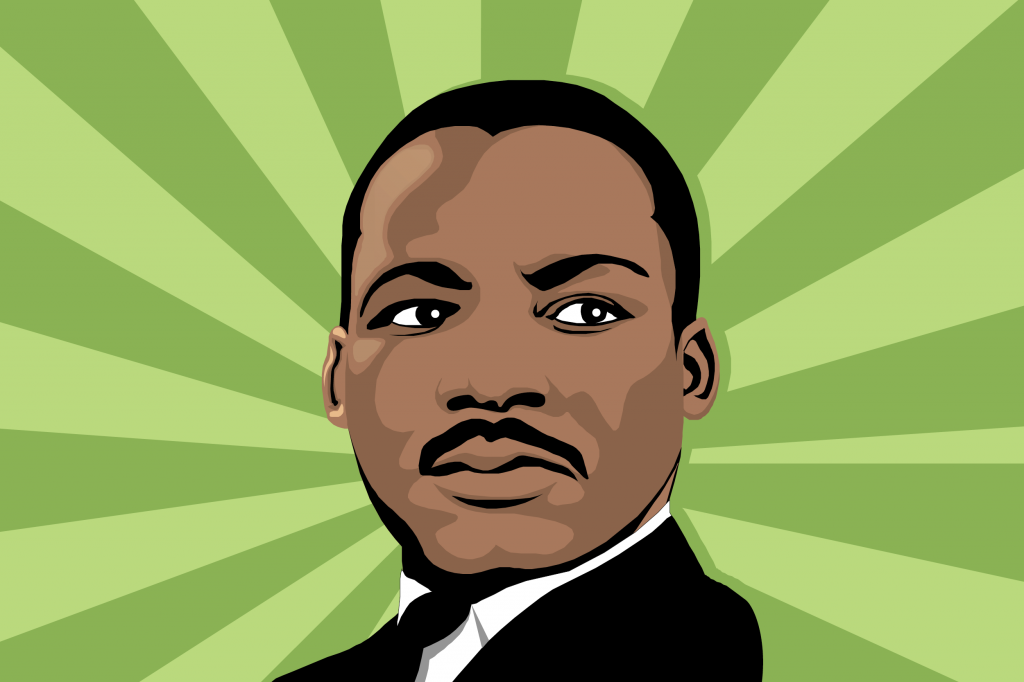 Do you know the real story behind Martin Luther King’s “I Have a Dream” speech? Here are a few bits of information you may not be familiar with.

These facts and many more can be found in this video on Martin Luther King Jr.