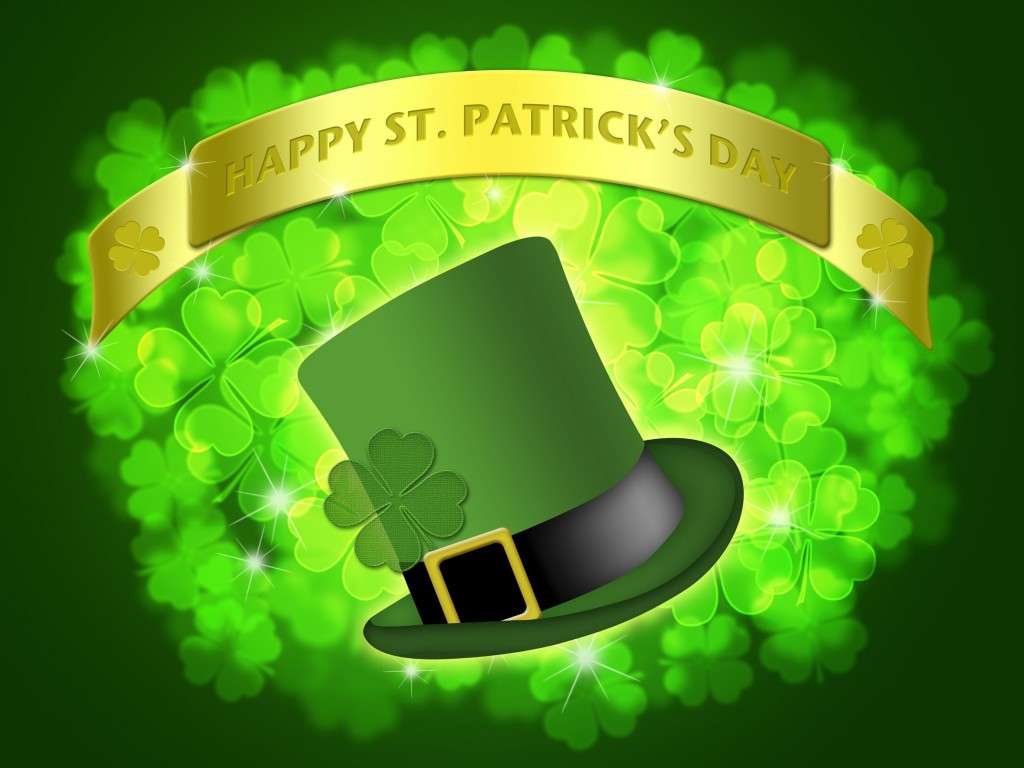 FALSE. The man who would eventually become known as St. Patrick was born in England around AD 390. At age 16 he was kidnapped and sold as a slave in Ireland. He escaped and returned to his homeland, where he became a priest and adopted the name Patrick. Then he returned to Ireland to convert his former captors to Christianity.

2. St. Patrick Used the Shamrock to Explain the Holy Trinity

UNDETERMINED. While it’s entirely possible that St. Patrick used the common three-leaf clover (trifolium dubium) to explain the Christian concept of the trinity, there is no historical evidence of this. (He never mentions it in his autobiography, Confessio.) The custom of wearing the shamrock on St. Patrick’s Day dates back at least to the 1600s.

3. St. Patrick Drove the Snakes Out of Ireland

FALSE. St. Patrick couldn’t have driven the snakes out of Ireland, because there were never any snakes there to begin with. Most historians agree that the snake myth was invented as an allegory for his bringing Christianity to Ireland, thereby driving out “evil” pagan traditions.

IT DEPENDS. St. Patrick’s Day has been observed in Ireland as a Catholic feast day at least since the early 1600s, and it has been celebrated by Irish immigrants in England, Canada, Argentina, the United States, and elsewhere. The first St. Patrick’s Day parade in the U.S. happened in 1762, when soldiers marched through New York City to celebrate their Irish ancestry. The city of Chicago began dying the Chicago River green in 1962, and the popular, commercialized celebrations of the holiday (often featuring green beer and “Kiss Me, I’m Irish” tee-shirts) didn’t start until the mid-1970s.

You can learn more about the history of St. Patrick and the day we celebrate him by watching this video on History.com: 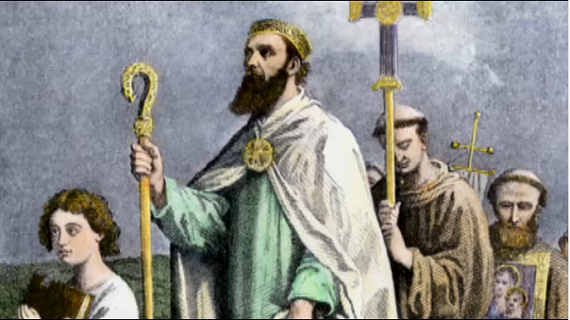 Also, here’s some fun trivia about St. Patrick’s Day and how it is celebrated: