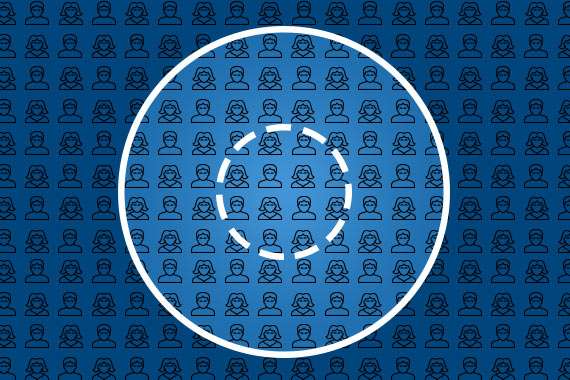 As of January 1, 2016, the Affordable Care Act definition of “small” group employer (for purposes of insurance market size) increases from 50 to 100 employees.  One significant impact of this change is that the ACA’s small group rating limitations (e.g., age-banded rates) will apply to employers with  51-100 employees.  These employers were previously considered “large” employers so their rates were set using various factors such as claims history, industry and location.  In the small group market, carriers can set rates based only on age, family size, geography and tobacco use (although California has prohibited tobacco use as a rating factor).

Should You Renew Early to Delay Small Group Rating?

Why Renewing Early Might Cause Employer Mandate Penalties to Apply Earlier

This third factor — possibly losing the delayed effective date under the Employer Mandate — is critical to consider and requires some additional explanation. The definition of “small” employer varies under different provisions of the ACA.  For purposes of the Employer Mandate, employers with 50 or more employees (including “full time equivalents”) are “large” employers.  The effective date of these provisions generally is 2015; however, many employers with 50-99 employees qualified for a one-year delay to 2016 because they met certain requirements.  One of the requirements is that the employer cannot change its plan year after February 9, 2014.  An employer with 50-99 employees who renews in 2015 will be changing its plan year after February 9, 2014, so would potentially lose its one-year delay.  It is unclear whether losing the delay means the employer would be exposed to possible Employer Mandate penalties as of January 1, 2016, or January 1, 2015.  Clarification from regulators would be welcomed.  Either way, these penalties could be significant so it is important to understand the potential cost before making a decision to renew early.  (The delayed date for 50-99 size employers is in the IRS final regulations issued February 9, 2014, section D.6 of the Preamble.)

Some employers who renew early will not owe a penalty under the Employer Mandate even if they lose their delayed effective date back to January 1, 2015.  Specifically, an employer will not be subject to penalties if:

Additionally, an employer who has a non-calendar year plan and renews early might only lose its delayed effective date in 2016 meaning , as mentioned above, exposure to penalties may possibly be  January 1, 2016 instead of January 1, 2015.  If this is the case, such employer could renew early and then make sure to offer minimum value affordable coverage as of January 1, 2016 to at least 95% of full-time employees to avoid penalties.

Employers for Whom Renewing Early Does Not Apply

First, if you like your anniversary date and do not want to change to a different month, you may not want to renew early.

Third, renewing early also could result in your medical policy having a different renewal date (and different open enrollment period) than your other lines of coverage (such as dental, vision, life, disability).

Employers with 51-100 employees need to carefully consider all factors before deciding whether or not to renew early to delay being subject to small group rating and other insurance market reforms that apply only to small groups.  Please contact your Leavitt advisor to discuss your options.