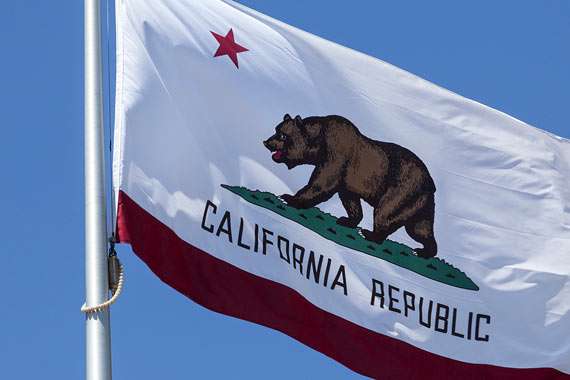 SB 1446 was signed by Gov Brown on July 7, 2014 and is effective immediately. It allows many California small employers (i.e., those with fewer than 50 employees) to continue offering group health insurance or HMO coverage that is not PPACA-compliant through the end of 2015.  These are sometimes referred to informally as “grandmothered” plans — in contrast to “grandfathered” plans, which PPACA defines as plans that were in existence in September 2010 and have continued in existence without making specified changes.

SB 1446 allows small group insurance policies and HMO contracts to be renewed until January 1, 2015, and to continue to be in force until December 31, 2015, if the policies/contracts:

Insurance carriers and HMOs are allowed to offer such policies for renewal, but are not required to do so. If a carrier or HMO does elect to offer a policy or contract for renewal, however, it must offer it to all employers who had such policy or contract in effect with that carrier or HMO on December 31, 2013.  One issue that is not entirely clear is whether a carrier or HMO must allow an employer to renew if the employer  was not truly a small employer on December 31, 2013, but did have a small group policy or contract in effect on that date. Also note:  An earlier version of SB 1446 applied only to policies and contracts that were in effect on October 1, 2013.  This would have prevented many employers who “early renewed” before that date from qualifying for the extension through the end of 2015.  Many small employers renewed early (e.g., September 1, 2013) because most of the applicable PPACA requirements apply as of the first day of the 2014 plan or policy year, so renewing as of September 1, 2013 allowed them to continue the non-PPACA-compliant policies until August 31, 2014. Also note: SB 1446 applies only to small group plans, but not to individual insurance policies.

PPACA Provisions from which Qualifying Small Plans are Exempt

Small group policies that qualify for the compliance delay until 2016 will be exempt from the following California and PPACA requirements:

If a small group insurer or HMO offers to renew a non-PPACA-compliant policy or contract, it must provide all of the following three notices to the group policyholder (small employer):

Non-compliant small group contracts and policies that are renewed through December 31, 2015 must be amended to comply with the health care reform provisions by January 1, 2016, in order to remain in force on and after that date.

Federal guidance implementing PPACA provides a similar exemption (called “transitional relief”) for small group and individual health plans, but the federal exemption is through September 30, 2017.  However, the federal relief is available only in those states that also adopt it, and states can adopt all or part of the federal transitional policy.  With SB 1446, California adopts some of the provisions in the federal transition relief. The primary differences are that the California extension applies: 1) only to small group — but not to individual— policies and contracts;  2) only through the end of 2015; and 3) not to employers who currently buy insurance in the large group market but who will be redefined as small groups once the maximum size is increased to 100 employees in 2016 (because the California extension is only through 2015).

SB 1446 (Sen. DeSaulnier) adds Section 1367.012 to the Health and Safety Code, and Section 10112.300 to the Insurance Code, relating to health care coverage in the small employer market, and declaring the urgency thereof, to take effect immediately.

The third bullet point above  under “Notice Requirements” references additional notice language in SB 1446 that carriers and HMOs must be include in their notices to group policyholders.  Following is that language:

“New health care coverage options are available in California. You currently have health care coverage that is not required to comply with many new laws. A new health benefit plan may be more affordable and/or offer more comprehensive benefits. New plans may also have limits on deductibles and out-of-pocket costs, while your existing plan may have no such limits. You have the option to remain with your current coverage for one more year or switch to new coverage that complies with the new laws.