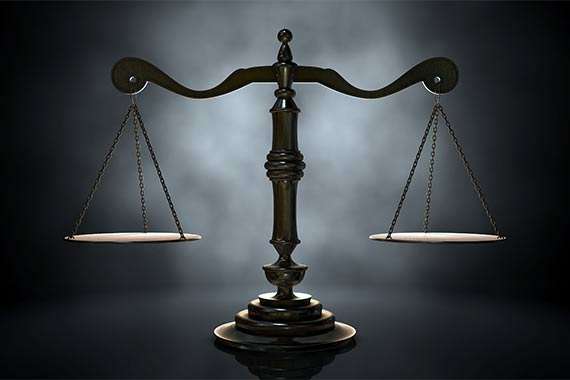 Health insurance issuers who offer coverage to opposite-sex spouses must offer policyholders the option to offer coverage to same-sex spouses on the same terms and conditions.  This was clarified in a March 14, 2014 FAQ issued by the Centers for Medicare and Medicaid Services (CMS), and it applies as of the 2015 plan or policy year.   The FAQ was issued to clarify final regulations CMS published February 27, 2013 implementing section 2702 of the Public Health Service Act (PHSA).

The FAQ provides that an issuer cannot choose “to decline to offer to a plan sponsor (or individual in the individual market) the option to cover same-sex spouses under the coverage on the same terms and conditions as opposite sex-spouses.”

The full text of the 2-page CMS FAQ is reproduced below.

On February 27, 2013, the Centers for Medicare & Medicaid Services (CMS) published final regulations implementing section 2702 of the Public Health Service Act (PHS Act). [1]  Section 2702 of the PHS Act requires health insurance issuers offering non-grandfathered health insurance coverage in the group or individual markets (including qualified health plans offered through Affordable Insurance Exchanges or “Exchanges” [2]) to guarantee the availability of coverage unless one or more exceptions applies. The preamble to the final regulations (78 FR at 13417) indicates that discriminatory marketing practices or benefit designs represent a failure by health insurance issuers to comply with the guaranteed availability requirements, and the final regulations at 45 CFR 147.104(e) establish certain marketing and nondiscrimination standards in the regulation text. The following serves to clarify the meaning of the terms used in 45 CFR 147.104(e) for the purposes of describing the requirements health insurance issuers must meet to ensure guaranteed availability of coverage.

Q: If a health insurance issuer in the group or individual market offers coverage of an opposite-sex spouse, may the issuer refuse to offer coverage of a same-sex spouse?

This section does not require a group health plan (or group health insurance coverage provided in connection with such plan) to provide coverage that is inconsistent with the terms of eligibility for coverage under the plan, or otherwise interfere with the ability of a plan sponsor to define a dependent spouse for purposes of eligibility for coverage under the plan. Instead, this section prohibits an issuer from choosing to decline to offer to a plan sponsor (or individual in the individual market) the option to cover same-sex spouses under the coverage on the same terms and conditions as opposite sex-spouses.

2 Exchanges are also known as Health Insurance Marketplaces or “Marketplaces.”

3 For purposes of this guidance, the term “jurisdiction” means any domestic or foreign jurisdiction having the legal authority to sanction marriages.

4 For purposes of this guidance, the term “State” means each of the several States, the District of Columbia, Puerto Rico, the Virgin Islands, Guam, American Samoa, and the Northern Mariana Islands.

Relief for COBRA, Special Enrollment, and Other Timeframes During COVID-19 Outbreak