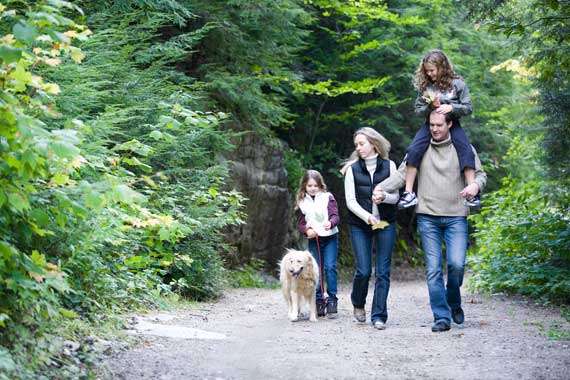 (This article was revised on Dec. 16, 2015 to remind readers  that the deductible is not the same as the OOPM.)

Starting with the 2016 plan yea­r the self-only, in-network annual out-of-pocket maximum (OOPM) applies to each individual, even those enrolled in family coverage.  Although the ACA limits on cost-sharing have applied since 2014, before 2016 the maximums applied separately for self-only and “other-than-self-only” (family) coverage.  Recent guidance (since February 2015) from the Departments of HHS, Labor and Treasury has changed how the OOPM will apply beginning with the 2016 plan year.  Employers – especially those who sponsor high deductible health plans (HDHPs) — should review how these new rules will apply to their group health plans and make necessary changes in plan design, pricing and administration.

The new rules apply to all non-grandfathered group health plans, including self-funded plans and insured plans of all sizes (but not to retiree-only plans).  It is likely high deductible health plans (HDHPs) will be most impacted because they usually have higher cost-sharing limits and for family coverage do not pay until the entire family deductible is met.

The annual OOPM –also referred to as “cost-sharing”—is the maximum amount an individual can be required to pay toward essential health benefits (EHB) under a plan.  It includes deductibles, co-payments, coinsurance, and similar charges for in-network benefits. Once the annual OOPM is met, the individual is not responsible for any more cost-sharing amounts for EHB.  The plan must start paying 100%. This generally applies only for in-network benefits, although some exceptions may apply. The Affordable Care Act limits maximum OOP “cost-sharing” amounts for EHB in non-grandfathered plans, as follows:

What is the Guidance and What Does it Say?

HDHPs are plans that cannot pay for benefits (except specified preventive benefits) until an individual has met the minimum annual deductible amount for that year.  For 2016, the minimum deductible is $1,300 for self-only coverage and $2,600 for other-than self-only (family) coverage. The HHS FAQ (May 8, 2015) illustrated how the new rule applies to HDHPs with family deductibles that exceed the ACA OOPM for self-only coverage.

The FAQ gives the examples of a HDHP with a $10,000 family deductible.  It explains that for 2016, a HDHP that has a family deductible of $10,000 will satisfy IRS rules on HDHPs as long as it applies an annual OOPM for each individual of no more than $6,850, even if the family $10,000 deductible has not yet been satisfied.  This is the case because the minimum annual deductible for family HDHP coverage ($2,600) is less than the self-only OOPM of $6,850.

Another detail to keep in mind (not noted in the May 8 FAQ) is that the embedded OOPM limits are not the same as the IRS HDHP limits.  The embedded OOPM limits are $6,850 for self-only and $13,700 for family coverage, compared to HDHP limits of $6,550 and $13,100 respectively.  This means that, if a HDHP imposed the statutory maximum cost-sharing amounts, an individual with self-only HDHP coverage could have a maximum OOP of $6,550 annually, while an individual with family coverage in the same HDHP could have a maximum OOP of $6,850 annually.  (See chart of HDHP minimums and maximums at the end of this article.)

The cost-sharing limits for HDHPs are as follows: