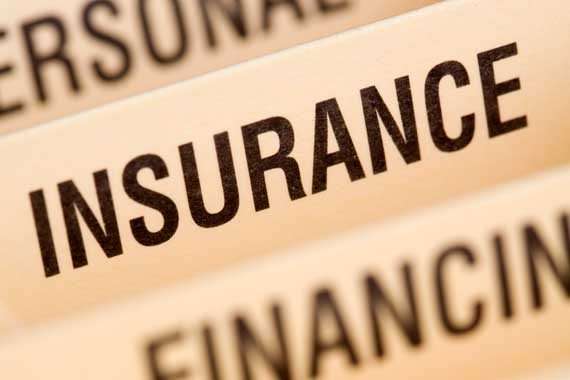 The Affordable Care Act (ACA) calls for the creation of state-based competitive marketplaces, known as Affordable Health Insurance Exchanges or Health Insurance Marketplaces (Marketplaces), where qualified individuals can purchase private health insurance.  The ACA also requires the establishment of Marketplaces where small employers can purchase insurance for their employees.  These are known as Small Business Health Options Programs, or SHOPs.  A “small employer” is defined as one who employs 100 or fewer employees.  However, for 2014 and 2015, states have the option to define “small employer” as one who employs 50 or fewer employees.  California and many other states have done this.

According to the Department of Health and Human Services (HHS), the Individual Marketplaces will allow for direct comparisons of private health insurance options based on price, quality and other factors and will coordinate eligibility for premium tax credits and other affordability programs (such as Medicaid and state Children’s Health Insurance Programs or SCHIP).

The ACA requires the Marketplaces in all states to become operational in 2014. Enrollment in the Marketplaces for eligible individuals and small businesses is expected to begin on October 1, 2013.  This article summarizes eligibility and enrollment provisions in the Individual Marketplaces.

An individual will be eligible for enrollment in a “qualified health plan” (QHP) through an Individual Marketplace if he or she:

The initial open enrollment period is expected to run from Oct. 1, 2013, through March 31, 2014. Coverage must be offered effective Jan. 1, 2014, for qualified individuals whose QHP enrollment elections are received by the Marketplace on or before Dec. 15, 2013.  For enrollments received between the first and 15th day of January, February or March 2014, coverage must be provided effective the first day of the following month. For those received between the 16th day and the last day of any month between December 2013 and March 31, 2014, coverage must be effective the first day of the second following month.

Special enrollment periods will be the same as under current law for group health plans.  An individual will be able to enroll him- or herself and eligible dependents if other coverage is lost mid-year due to divorce, death of a spouse or dependent, or loss of other employment-based coverage; or if a new dependent is gained due to marriage, birth or adoption.