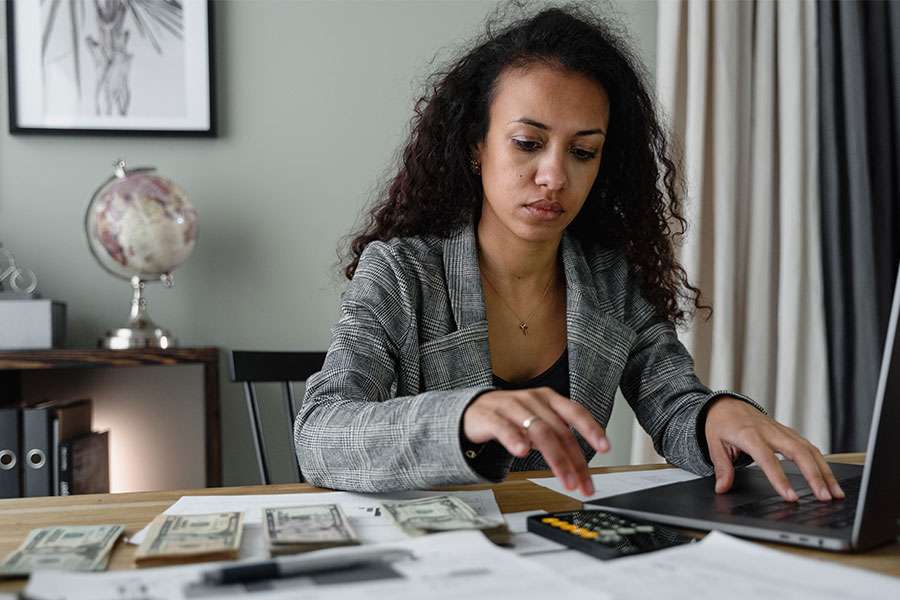 Originally published by Fisher Phillips (Lori Maring), a Leavitt Group partner for compliance. Republished with permission. Some content and revisions by Leavitt Group.

The Department of Labor recently proposed updates to its Voluntary Fiduciary Correction Program (VFCP), which would allow fiduciaries the opportunity to self-correct certain matters including late deposits to a 401(k) plan. In general, the VFCP allows plan fiduciaries to correct prohibited transactions and fiduciary breaches without incurring a civil penalty by voluntarily filing a correction application with the DOL, restoring any losses to the benefit plan with earnings, and paying applicable excise taxes for any prohibited transactions. This program currently requires you to submit a formal application with the DOL to qualify for the relief. Perhaps in a nod to the scores of employers choosing not to utilize the formal correction process for late deposit errors because of the time and expense involved in preparing the application, the DOL for the first time proposed on November 18 to allow such corrections to be made on a self-correction basis with the full relief of the program, but on the condition the DOL is notified of the self-correction. What do you need to know about this encouraging development?

Most employers familiar with the VFCP have used it to correct late deposits of participant deferrals and loan repayments, which is a common plan error. It is also a high priority item for the DOL’s enforcement efforts relating to employee benefit plans. However, the VFCP covers much more than that. It can also be used to remedy several other types of fiduciary violations including impermissible loans and sales or leases of property between a plan and party in interest.

What Changes Were Proposed?

The new VFCP provisions described above are only proposed at the current time. Therefore, employers may not yet rely on the new self-correction relief or other changes until the public comment period is over and the changes are finalized.

In addition to adding self-correction for late deposits, the proposed rule also simplifies the administrative and procedural requirements for obtaining VFCP relief, including:

It is important to note again that these changes are not yet effective and that the new self-correction option is not yet available at this time. It is likely that some aspects of the new rule will be changed in light of the public comments that are being submitted through January 20, 2023. The final rule – which will most likely be published in the next month or two after that date – could be more or less generous regarding the self-correction option and other changes.

Employers should work with a trusted employment law and employee benefits professional to ensure compliance with any changes to the self-correction program offered by the DOL. Leavitt Group, and their partners Fisher Phillips, will be monitoring these updates and changes in the program that impact employer eligibility and access to VFCP, and will provide updates as warranted.

In the meantime, if you have questions regarding corrections for late deposits of participant deferrals and loan repayments or other potential issues to be corrected under VFCP, please reach out to your Leavitt Group representative who can connect with Fisher Phillips or other available top resources.