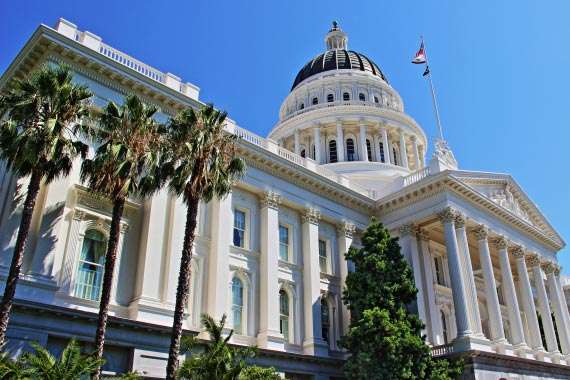 This article was updated Sept. 2, 2014, to add information on what waiting periods specific insurance companies are allowing.

California SB 1034 was approved by the Governor on August 15, 2014, officially prohibiting  health insurance policies and HMO contracts from imposing  any waiting or affiliation period upon any individual.   The intent and practical effect of SB 1034 is that California health plans will be subject to the Affordable Care Act (ACA) limits on eligibility waiting periods.  The ACA limits the maximum eligibility waiting period to 90 days, and also allows a maximum one-month orientation period immediately before the waiting period.  The orientation period would begin on the date an employee starts working in an eligible position.

It appears that SB 1034 will not be effective until January 1, 2015, since it was not adopted as an urgency statute.  This means  that California employers with insured plans and HMOs  probably will have to limit their waiting period to 60 days during 2014 (as required by prior California law,  AB 1083), but for 2015 can amend their plans to increase the waiting period to 90 days.  Employers should verify this with their particular carrier, since some carriers seem to be allowing employers to impose 90-day waiting periods in 2014 while others are requiring employers to wait until 2015 to do so. As of September 2, we have the following information from carriers:

Self-insured plans were never subject to the California 60-day limit, but were only required to comply with the ACA 90-day limit (and optional one-month orientation period).

Next Steps for California Employers with Insured Plans or HMOs

It is likely carriers will soon be sending letters to employers, but contact your carrier if you do not receive a letter soon.  Leavitt advisors will notify clients as soon as they receive information from various carriers.

Pending further clarification, it appears that for 2014 California employers who sponsor insured plans or HMOs may have to limit waiting periods to 60 days or the first of the month following 30 days.

If your 2014 plan year has not yet begun, but you have already notified employees that your waiting period is 60 days or the first of the month following 30 days, you may need to continue this as least until the end of 2014 (possibly until the end of your 2014 renewal), pending further clarification from your carrier and from the California Department of Insurance and/or Department of Managed Health Care.

If you are a small employer who renewed as of December 1, 2013, your carrier might require that your December 1, 2014 renewal also include the maximum 60-day waiting period.  Verify with your carrier whether this will be in place for the entire 12-month contract period, or only until 2015.

In case  you have not been following the on-going saga of whether insured group health plans and HMOs covering California employees were limited to a 60-day waiting period or could follow the ACA 90day limit on waiting periods, see our prior articles at:

Prior Leavitt articles on the federal ACA rules on waiting periods and orientation periods are at: