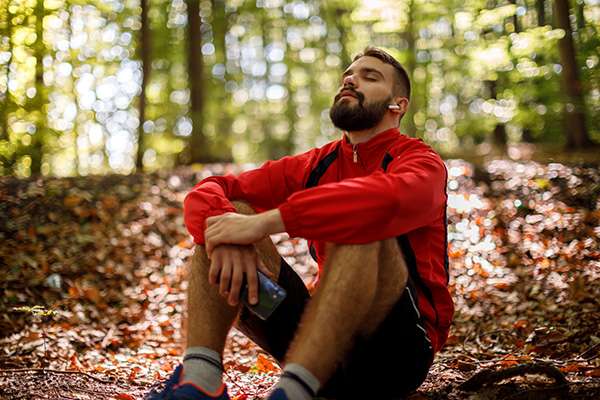 June is recognized as Men’s Health Month, and a sometimes forgotten, yet essential, piece of good health is addressing mental health and mental illnesses. The World Health Organization (WHO) reports that 4x as many men as women die by suicide per year, which highlights the importance of men’s mental health.

It has been suggested that mental health often goes untreated among men because they are much less likely to seek treatment than women. Cultural stigma surrounding mental health is one of the biggest obstacles people encounter when struggling and considering seeking help. American men are uniquely faced with traditional masculine norms that reinforce limiting beliefs around their ability to express or feel emotion. The reality is mental illnesses requires time, attention, and professional help – just the same as a physical illness would.

No one is immune to mental illnesses, regardless of their lifestyle or profession. Learn about the following famous athletes’ personal experiences with mental illness:

For all the people who are speaking out or sharing about their struggles, there are many more who are not. You are not alone!

What do I do if I am struggling?

Ask for help and build a support system. Whether reaching out to a trusted loved one or making the first appointment with a licensed professional, know there are people ready to provide support, advice, and space to grow. If you find yourself having suicidal thoughts or serious emotional distress, call the National Suicide Prevention Lifeline at 800-273-8255.