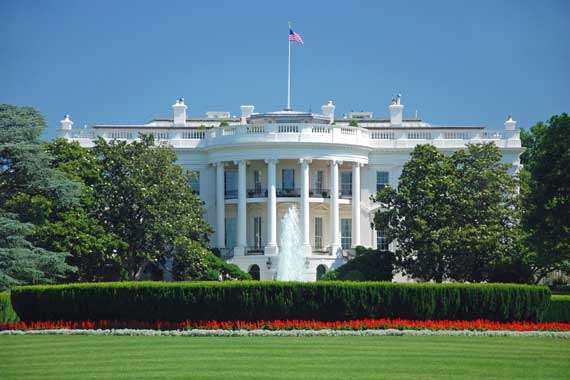 This article is from Zywave

On March 5, 2014, the White House announced a two-year extension to the transition policy (announced November 14, 2013) for individual and small group health plans that allows issuers to continue policies that don’t meet ACA standards.  This transition policy has now been extended to policy years beginning on or before Oct. 1, 2016.  This means individuals and small businesses may be able to keep their non-ACA compliant coverage into 2017, depending on the policy year.  States have the option to extend the transition relief to certain large employers in 2016.

Millions of Americans received notices in late 2013 informing them that their health insurance plans were being canceled because they did not comply with the ACA’s reforms. President Obama was criticized that these cancelations went against his assurances that if consumers had a plan that they liked, they could keep it.

Responding to pressure from consumers and Congress, on Nov. 14, 2013, President Obama announced a transition relief policy for 2014 for non-grandfathered coverage in the small group and individual health insurance markets. If permitted by their states, the transition policy gives health insurance issuers the option of renewing current policies for current enrollees without adopting all of the ACA’s market reforms for 2014.

On March 5, 2014, the Department of Health and Human Services (HHS) extended the transition relief policy for two years to policy years beginning on or before Oct. 1, 2016.  Thus, individuals and small businesses may be able to keep their non-ACA compliant coverage into 2017, depending on the plan or policy year.

HHS outlined the original transition relief policy in a letter to state insurance commissioners. Under the original transitional policy, health insurance coverage in the individual or small group market that is renewed for a policy year starting between Jan. 1, 2014, and Oct. 1, 2014 (and associated group health plans of small businesses), will not be considered to be out of compliance with specified ACA reforms.

Under the transition relief extension, at the option of the states, issuers that have issued or will issue a policy under the transitional relief in 2014 may renew these policies at any time through Oct. 1, 2016, and affected individuals and small businesses may choose to re-enroll in the coverage through Oct. 1, 2016. Policies that are renewed under the extended transition relief will not be considered to be out of compliance with specified ACA reforms.

According to HHS, the extension will ensure that consumers have multiple health insurance coverage options, and that states continue to have flexibility in their markets. Also, some commentators have suggested that the extension was issued to avoid a new round of policy cancellations that would occur shortly before the November 2014 elections.

Transition relief also applies to large employers that currently purchase insurance in the large group market but that, as of Jan. 1, 2016, will be redefined by the ACA as small employers purchasing insurance in the small group market. At the option of the states and health insurance issuers, these large employers will have the option of renewing their current policies through policy years beginning on or before Oct. 1, 2016, without their policies being considered to be out of compliance with the specified ACA reforms that apply to the small group market but not to the large group market.

Also, like the original transition relief, issuers that renew coverage under the extended transition relief must, for each policy year, provide a notice to affected individuals and small businesses.

The specified ACA reforms subject to the transition relief are the following reforms that take effect for plan years starting on or after Jan. 1, 2014:

The notice to individuals and small businesses must inform consumers of their options and the protections that are available in other plans. HHS’ guidance from March 5, 2014, includes standard notices that issuers are required to use in order to satisfy the notice requirement.

Because the insurance market is primarily regulated at the state level, state governors or insurance commissioners have to allow for the transition relief in their state.

A number of states decided against permitting insurers to use the original transition policy, including California, Connecticut, Washington, Minnesota, New York, Indiana, Vermont and Rhode Island. Some states, such as Maryland, are allowing renewals with specific provisions.