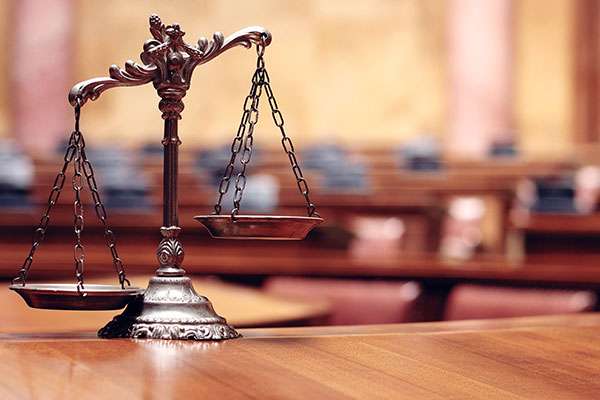 Despite the court’s ruling, the ACA remains in effect for now in all 50 states and in the District of Columbia because the court did not issue an injunction to stop the enforcement of the ACA.  The decision will no doubt be appealed to the Fifth Circuit Court of Appeals and probably to the US Supreme Court, so it is likely the ACA will remain in effect for quite some time pending the appeals.  Until then, employers and individuals must continue to comply with all applicable ACA requirements.

The Department of Health and Human Services (HHS) issued a statement today (December 17th) which reads in part:

“HHS will continue administering and enforcing all aspects of the ACA as it had before the court issued its decision. This decision does not require that HHS make any changes to any of the ACA programs it administers or its enforcement of any portion of the ACA at this time.”

The Texas district court judge (Reed O’Connor) based his decision on the 2012 US Supreme Court decision in National Federation of Independent Businesses (NFIB) v Sebelius, in which the court upheld the ACA on the basis that the individual mandate is a valid exercise of Congress’s taxing power. In 2017, Congress enacted the Tax Cuts and Jobs Act, which reduced the individual mandate penalty to zero effective January 1, 2019.