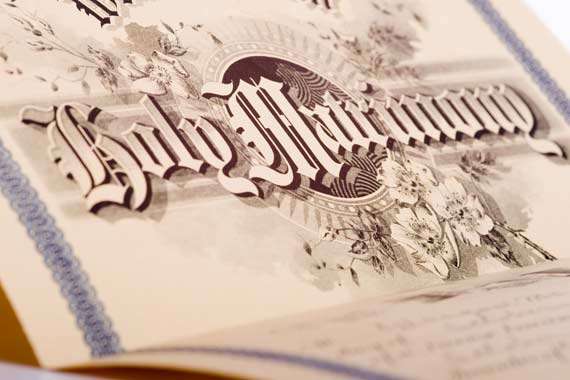 On Oct. 6, 2014, the U.S. Supreme Court announced that it will not review seven Circuit Court of Appeal decisions (from the 4th, 7th and 10th circuits) that had struck down state laws prohibiting same-sex marriage in Utah, Oklahoma, Virginia, Wisconsin and Indiana.  This means that the lower court rulings stand and same-sex marriages are permitted in the affected states, effective immediately.  States that already recognize same sex marriage (e.g., California) are not affected by this.  (In the affected states, same-sex marriages had been put on hold while the cases were being appealed to the U.S. Supreme Court.)

In a separate action, a three-judge panel of the Ninth Circuit held that state laws prohibiting same-sex marriages in Idaho and Nevada are unconstitutional because they violate the right to equal protection.   This ruling likely applies to Alaska, Arizona and Montana—three other Ninth Circuit states that ban same-sex marriage.  The Ninth Circuit court applied “heightened scrutiny” and concluded that the states failed to demonstrate that prohibiting same-sex marriage furthered any legitimate government interest. The holding applies immediately in Nevada, but is partially delayed in Idaho according to an EBIA article, because Idaho officials have indicated that they intend to appeal the decision to the full Ninth Circuit.

Note: These are court actions, not new laws that were enacted or new regulations that were issued, so we do not have the level of detail we would have if there were laws or regulations on the issue.  Additional guidance from the federal and states governments will likely be forthcoming.

Since many of our clients are in states that already recognize same-sex marriage, we have put “Next Steps for Employers” first and then “Background,” just in case some employers who are not affected by the Supreme Court’s action (actually, non-action) or the Ninth Circuit decision  don’t want to read all the Background information.

o   Employers probably will need to offer a special enrollment period this month so same-sex spouses can enroll and have coverage effective the first of November.

o   Employers should not plan to wait until the next open enrollment, unless the government issues guidance allowing that delay (which seems unlikely).

o   No doubt will soon need to treat same-sex spouses the same as opposite-sex spouses.  Highly likely their state laws prohibiting same-sex marriage also will  be held unconstitutional because they violate the right to equal protection.

These rulings were stayed—or put on hold—pending future appeals. Several of these rulings were appealed to the U.S. Supreme Court, although some are still pending in lower courts. In addition to the states noted above that are impacted by the Supreme Court’s decision on Oct. 6, Arkansas, Florida, Idaho, Michigan and Texas also have cases pending.

The Supreme Court’s decision not to weigh in on the same-sex marriage debate has been called surprising. While there has not yet been disagreement between federal appellate courts, it was widely expected that the Court would hear cases on this issue.

With this action, the Supreme Court has currently declined to address the issue of same-sex marriage on a nationwide basis.