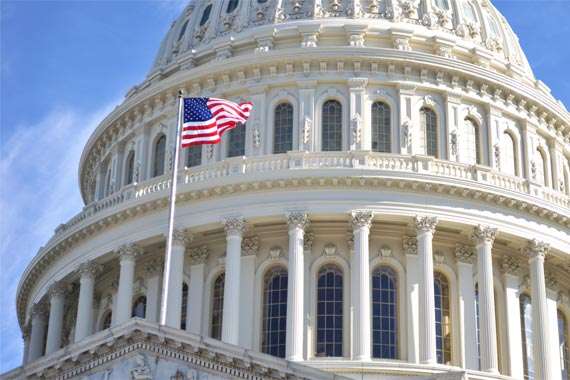 On July 26, 2017, the Senate voted 55-45 NOT to adopt Rand Paul’s amendment to repeal now and delay replacement of the ACA. (CNN reports that 7 Republicans joined all the Democrats in voting against the bill.)   UPDATE:  Just before 2 am on July 28, the Senate also voted against a “skinny repeal” bill.  Click here for new article.

As noted in yesterday’s post, the Senate voted 51-50 to open debate on the health care bill and all amendments to it. Shortly after that vote, the Senate rejected the Republicans’ ACA repeal and replacement plan (the Better Care Reconciliation Act, or BCRA), and now it has voted against the straight repeal bill.  In the next few days or weeks we will see what, if any, proposals garner the required 51 votes for passage.

The Paul amendment (which was not adopted today), would have:

The bill that was just rejected was modeled on (virtually the same as) 2015 legislation that was passed by both chambers before being vetoed by then-President Obama.

The Congressional Budget Office analysis (“CBO score”) of the bill estimated that an additional 32 million more people would be uninsured by 2026 than under current law, and that premiums would nearly double over the decade.

The CBO score also projected that by 2026 three-quarters of Americans would live in areas with no insurers participating in the individual market.  This would no options for people who could not get employer-provided or government health insurance, such as Medicare or Medicaid.