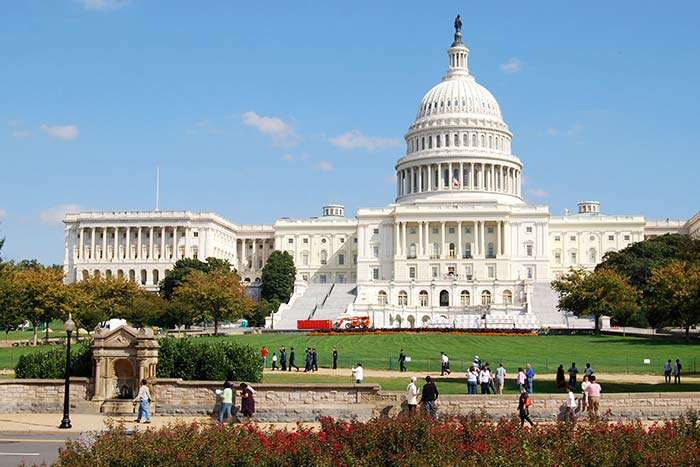 The Senate today (July 13) released version #2 of the Republican health care reform proposal,  officially  titled the “Better Care Reconciliation Act” (BCRA).  Generally, version 2 is similar to version 1, but there are some changes. Already, two Senators have said they will vote against even allowing debate on the bill to begin: Sens. Rand Paul (R-Ky.) and Susan Collins (R-Maine).   (In case you have trouble remembering the acronym -“BCRA” – just think of the word “bickering”.)

In addition to the BCRA-2 bill, a separate health care reform bill was introduced by Republican Senators Lindsey Graham (R-SC) and Bill Cassidy (R-LA), in an attempt to secure support from enough Democrats in the Senate to pass some bill to repeal and replace the ACA.  Graham’s bill would retain many of the ACA protections but not the individual and employer mandates, would not repeal the ACA taxes, and would turn over the ACA funds to the states through a block grant, so each state could decide how to provide health care to its residents.

Quick  recap of GOP health care reform effort:  The House passed the American Health Care Act (AHCA) on May 4th.  The Senate introduced the Better Care Reconciliation Act, version 1 (BCRA-1), on June 22, and the Congressional Budget Office (CBO) issued a score of BCRA-1 on June 26th.  Senate Majority Leader Mitch McConnell initially hoped to call a vote on BCRA-1 before the July 4 recess; however, he pulled the bill before the end of June,  due to the CBO score and to opposition from both moderate and conservative Republican Senators.  BCRA-2 and Senator Graham’s proposal are attempts to address some of the major areas of disagreement.  A revised CBO score — for BCRA-2 — is expected soon, possibly as early as Monday, July 17th.

Update July 19th:  The CBO score was postponed, because it appears the Republicans do not have the 51 votes needed to pass BCRA-2.  It is unclear whether McConnell will pull the bill for now or will call a vote, either on the bill itself or on repeal a6-month wnd not replace the ACA.

Other Key Changes and Modifications in BCRA-2