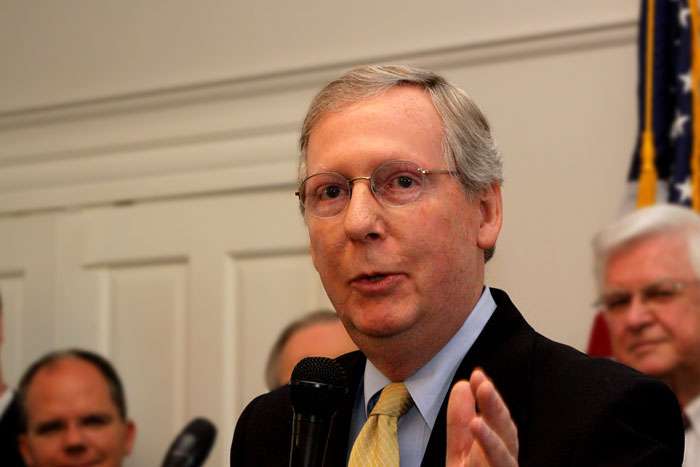 The Republican effort to repeal and replace Obamacare died again in the Senate yesterday (September 26th), but Republican leaders said they have not given up on it yet. Senate Majority Leader Mitch McConnell (KY) withdrew the Graham-Cassidy bill when it became clear they would not have the 50 votes needed to pass it. This was their 4th  attempt since the House barely passed its version of repeal-and-replace Obamacare  on May 4th.  (Leavitt article here.)

Now Congress might return to the bipartisan effort underway in the Senate HELP Committee to introduce legislation to stabilize the individual insurance market.  Those hearings stalled when Republicans tried to pass the Graham-Cassidy bill.  Whether they will be re-ignited remains to be seen.  As Susan Davis said on NPR’s All Things Considered, “For a lot of Republicans to go immediately from trying to repeal Obamacare to an effort that essentially says that Obamacare is the law of the land is just not a vote that a lot of Republicans are interested in taking right now.”

See prior Leavitt article on the Graham-Cassidy bill and on the Senate HELP Committee hearings, click here.