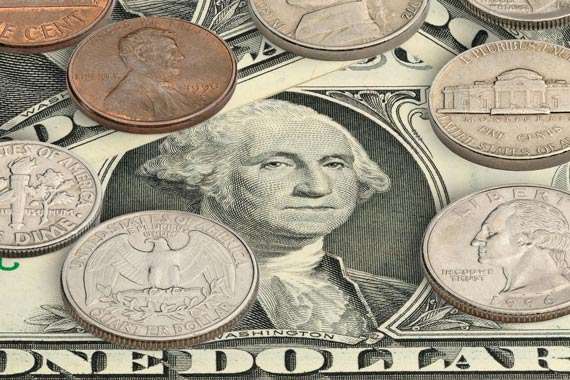 If your organization currently has a location in San Diego this article will affect you.  The new San Diego ordinances increase the minimum wage and mandate paid sick leave for all private sector employers operating in the city of San Diego.  The paid sick leave mandate surpasses the new California requirements under AB 1522, which goes into effect July 1, 2015.  AB 1522 requires employers to provide most California employees 24 hours of paid sick leave per year.  See Leavitt article: Here

Also, Los Angeles is planning its own minimum wage increase which, if passed, will affect employers with employees in Los Angeles.

The council originally approved the Democratic-backed ordinance on a party-line vote of 6-3 on July 28, and Faulconer, a Republican, vetoed it on Aug. 8, saying it would force businesses out of San Diego.

This increase edges ahead of California’s state minimum wage, which rose to $9 this month, and is slated to increase to $10 in January 2016.

The ordinance applies to all private sector employers, but the minimum wage is owed only to employees who work at least two or more hours per calendar week within city limits.

Business owners claim that the increase will put them at a competitive disadvantage vis-à-vis businesses outside of the city limits. Labor advocates, however, claim that low-wage earners cannot afford to live in San Diego.

The ordinance also requires employers to grant up to five days of paid sick leave per year beginning in 2015.

The sick pay provisions are numerous and technical, but employers can expect to see the following changes:

Employers will be required to post workplace notices of the new ordinance. Businesses that violate the ordinance will be subject to civil litigation by aggrieved employees or an enforcement action by the city. Fines may be imposed in the amount of $1,000 per violation.
Businesses that employ workers within city limits should plan to update their policies before the end of this year.

Christopher W. Olmsted is a shareholder in the San Diego office of Ogletree Deakins and can be reached at christopher.olmsted@ogletreedeakins.com.