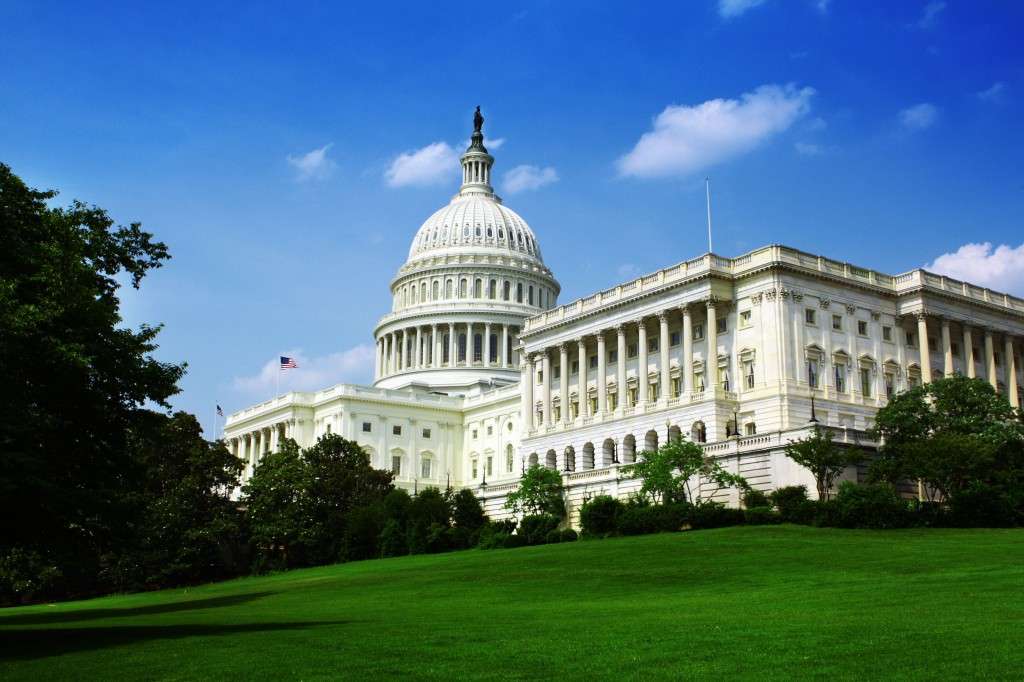 Update Sept. 19th:  Senators Graham, Cassidy and others held a press conference today, noting that this bill is the Republicans’ last chance to repeal and replace Obamacare and making it clear they are working to secure the necessary 50 votes to pass their bill before Sept. 30th.  House Speaker Paul Ryan said if the Senate passes it he will call for a vote on it in the  House.  President Trump has said he will sign a health care reform bill if Congress passes one.

If the suspense is killing you, it may comfort you to know it will end by Sept. 30th.  And for those of you who thought repeal-and-replace was dead, Mark Twain’s quote aptly applies: “The report of my death is greatly exaggerated.”

It was an interesting Wednesday on Capitol Hill last week. Both Republicans and Democrats introduced bills to essentially repeal and replace Obamacare as we know it, but in radically different ways. Republican Senators Lindsey Graham (SC) and Bill Cassidy (LA) introduced a new bill that would end the ACA’s Medicaid expansions, premiums tax credits and cost-sharing reductions and replace them with a block grant to the states. Several hours late, a group of Democrat Senators lead by Independent Bernie Sanders (VT) introduced a new single-payer “Medicare for All” bill. As The Fiscal Times said: “One key point the two plans have in common: Neither has much chance at actually becoming the law of the land, at least for now.”

As of September 18th, however, many Republicans believe they have almost enough votes to pass the Republican bill. This bill would have to be passed using the budget reconciliation process, which requires only 50 votes (plus Vice-President Mike Pence would cast the tie-breaking 51st vote), so the Republicans could pass it even if all Democrats voted against it. This process is only available through September 30th. The Democrats’ bill, as Professor Jost wrote in his blog “does not stand any chance at being even considered until the Democrats retake Congress.”

This article summarizes these two bills, and provides an update on bipartisan Congressional action by the Senate Health, Education Labor and Pensions (HELP) Committee to stabilize the individual insurance market.

The Republican proposal –sponsored by Dean Heller (NV) and Ron Johnson (WI) as well as by Graham and Cassidy – would repeal the structure and architecture of Obamacare and replace it with a block grant to the states so states could design their own systems which could help individuals pay health insurance premiums, help pay out-of-pocket costs, pay providers, fund high risk or reinsurance pools, fund arrangements with insurers to get them to stay in the market, or take other approaches.  A state also could use up to 20% of the amount it receives for the traditional Medicaid population (blind, elderly, disabled, parents with young children), not just for the Medicaid expansion population (people with incomes up to 138% of the FPL). Additionally, the GCHJ bill includes many H.S.A. expansions that were part of prior Republican proposals.

How would the block grant be funded? The federal money currently being spent on Medicaid Expansion, Obamacare tax credits, cost-sharing reduction subsidies and the basic health plan would instead be paid to the states as a block grant ($1.2 trillion through 2026).    The block grant would be run through the Children’s Health Insurance Program (CHIP) and is subject to a mandatory appropriation.

The bill has not yet been scored by the Congressional Budget Office (CBO), and the CBO said it might take several weeks before it can issue a full report estimating the bill’s impact on the budget deficit, insurance coverage and premium costs.  The Senate generally does not vote on a bill until there is a CBO score.  The CBO is working on a scaled-back analysis which it hopes to release early next week, hopefully before the two Senate hearings on the bill which are scheduled for Monday and Tuesday (September 25 and 26).

Sanders’ “Medicare for All” Bill

This bill would create a single-payer universal health care program administered by the federal government. Eligibility for health coverage would no longer be tied to employment, and payment and claims determinations would not be made by for-profit insurance companies.

Sanders’ plan would eliminate copays, deductibles and out-of-pocket maximums, and would eliminate the payment differences for “in-network” versus “out-of-network” providers. It would provide coverage for “the entire continuum of health care, from inpatient to outpatient care; preventive to emergency care; primary care to specialty care, including long-term and palliative care; vision, hearing and oral health care; mental health and substance abuse services; as well as prescription medications, medical equipment, supplies, diagnostics and treatments.”   The federal government would establish a list of prescription drugs covered by the plan, and the secretary of HHS would negotiate prices with drug companies. For drugs not covered under the plan, enrollees would pay out of pocket.

Sanders has not released specific legislation, but according to a separate release , Medicare-for-all would be funded by various new taxes and tax reforms, including:  a 7.5% income-based premium paid by employers, a new 4% income-based premium paid by households, savings from health tax expenditures, making the personal income tax more progressive, taxing capital gains at the same rates as earned income, limiting itemized deductions to 28% for households with incomes >$250,000, increasing the estate taxes on estates over $3.5 million, establishing a 1% wealth tax on the top 0.1%, and imposing a fee (of 0.07 %) on large financial institutions with $50 billion or more in total assets.

No hearings are scheduled on Sanders’ bill and none are expected in the current session.

The Senate HELP committee has held four hearings this month with the goal of creating a bipartisan bill to stabilize the individual insurance market. This would also include crafting a bipartisan agreement on how to continue the cost-sharing reduction reimbursements to insurance companies. These so-called “CSRs” reimburse insurers for the lower co-pays and deductibles available to lower-income enrollees in Marketplace individual insurance policies. This bipartisan effort has been led by Republican committee chair Lamar Alexander (TN) and ranking Democrat Patty Murray (WA).

For the past few months, President Trump has threatened to reduce or eliminate these CSR payments to insurers, causing many of them to submit double-digit proposed rate increases for 2018 (many as high as 30-50%), or even to pull out of the Marketplace for 2018. Insurers must file their proposed rates with HHS by September 20th, so the HELP Committee needs to act quickly or its actions will be to no avail (unless the September 20th deadline is extended again, which is possible). Last week several members of the HELP Committee hoped to vote on a bill by the end of the week, but that did not happen.

The HELP Committee did hear testimony from various state experts, including governors, state insurance commissioners and state flexibility experts, as well as from patients and physicians. Lamar’s prepared statement noted that in order to convince the Republican Congress and President to extend the cost-sharing payments, any proposed legislation would have to give states “meaningful flexibility” (in obtaining section 1332 waivers from some of the ACA requirements, such as “essential health benefits”), limit premium increases, and “begin to lower premiums in the future.” Several suggestions made to the HELP Committee included: 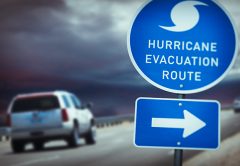 Hurricane Preparedness – What You Need To Know

Changes to Your Auto Insurance During COVID-19