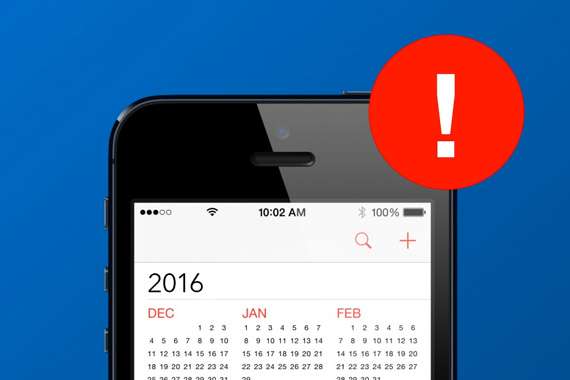 This is Leavitt’s Quarterly Update of Deadlines and Reminders in the upcoming quarter. This is for third quarter of 2016.

September 30: Carriers who do not meet medical loss ratio (MLR) limits must send MLR Rebates and Notices of rebates to policyholders.

September 30 or Earlier: Summary Annual Report (SAR) is due (unless an application for Form 5500 extension was timely filed) for calendar year ERISA plans that were required to file a Form 5500.  For plans on extension, the SAR is due 2 1/2 months after the Form 5500 is due (or filed, if earlier).

September 30: Last day by which government contractors must submit a VETS 4212.  See above under August 1 for more information, or link to https://www.dol.gov/vets/vets4212.htm .