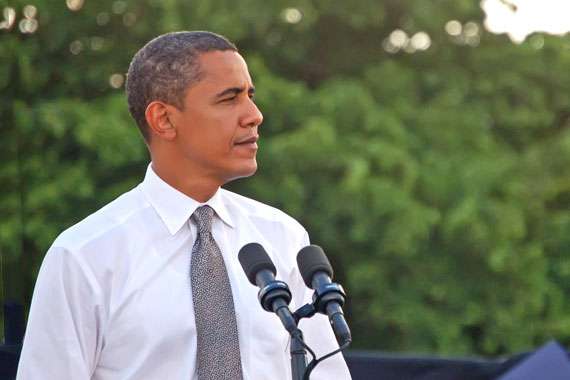 The Obama Administration and CMS announced a new Affordable Care Act (ACA) “hardship” exemption late yesterday that will allow individuals whose health insurance policies were cancelled to either:

The catastrophic policy is a special type of high-deductible policy available only in the exchange and only for people under age 30 or those who qualify for a financial hardship exemption.  The Administration’s announcement expands the category of individuals who will qualify for the exemption.  Although catastrophic policies have high deductibles and limited coverage, they differ from other “skinny” or “bare-bones” policies because they are required to cover the 10 essential health benefits and to cover three office visits before the deductible must be met.

The announcement was made in a December 19th letter issued by the Centers for Medicare and Medicaid Services, Center for Consumer Information and Insurance Oversight (CMS CCIIO).  http://www.cms.gov/CCIIO/Resources/Regulations-and-Guidance/Downloads/cancellation-consumer-options-12-19-2013.pdf

In early November insurers began notifying many individual policyholders that their policies would terminate as of December 31, 2013 because the policies do not include the protections and coverages that will be required in 2014 under the ACA.  There was much public outcry because of the President’s repeated statements that consumers who liked their doctors and their health insurance could keep them.  Additionally, many people who had received cancellation notices found that new ACA-compliant policies would be much more expensive than their prior coverage.  Thus, President Obama announced a transition policy under which carriers could renew non-ACA-compliant policies for an additional year, but only if state insurance regulators adopted the transition policy, which many did not.  Some health insurers also opted not to renew non-ACA-compliant policies they had cancelled.  To allow consumers more time to buy coverage and have it effective January 1, 2014, the Administration also extended the deadline to purchase such coverage, from December 15 to December 23.  Today’s announcement is the latest attempted “fix”’ in a series of many to address the problems resulting from cancelled policies, HealthCare.gov website problems and changes to the ACA rules.

How to Apply for the Exemption

Individuals whose policies have been cancelled and who want to purchase catastrophic coverage (if it is available in their area) must:

Issuers will forward these to CMS, which will verify eligibility for this hardship exemption.  Individuals who are interested in applying for the exemption and need assistance can contact the call center at: 1-866-837-0677.

Other Options for Individuals Whose Policies have been Cancelled

The CMS letter also listed other options for individuals whose policies have been cancelled:

How Many People are Likely to Qualify for the New Hardship Exemption?

It is unknown how many people will qualify for the new hardship exemption, and of those how many will opt for it.  The Administration has indicated it does not expect many people to opt for the new exemption, because its analysis indicates that only about 500,000 who received cancellation notices had not already found new coverage.  The Administration also estimated that about 4 million people received policy cancellation notices, but other sources estimate the number to be 5.5 – 6 million (Fox News, December 20, 2013 estimated 5.7 million).