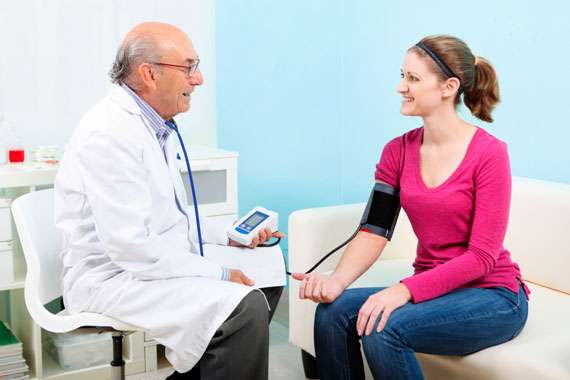 The short answer is No.  Large employers are NOT required to notify employees or the IRS about 2014 group health plan coverage, because this Affordable Care Act requirement has been delayed until 2015. Additionally, this requirement does not apply at all to small employers (defined as those with fewer than 50 full-time employees).

What does this mean for employees?  The Affordable Care Act (ACA) imposes a tax penalty on most taxpayers who did not have health insurance coverage in 2014; but taxpayers who had employer group health coverage in 2014 will likely not have documentation of their 2014 coverage.  It will just be the “honor system” — employees who had employer-provided coverage will check “Yes” on their 2014 Form 1040 and will have to provide evidence of coverage if they are audited.

A year from now, when taxpayers file their 2015 returns — in 2016– they will have to attach documentation of their health insurance coverage during each month of 2015.

Individuals who had coverage through a Health Insurance Marketplace (Exchange) in 2014 will receive 1095-A from the Marketplace, so they will be able to document their 2014 coverage.

If an employer wants to provide evidence of 2014 coverage, how could it do so?

How can employees prove they had health insurance when they file 2014 tax returns?

Additional details are available on the IRS website: Questions and Answers on the Individual Shared Responsibility Provision or ACA – What to Expect at Tax Time.  Individuals who use tax software (e.g., HR Block, TurboTax) can also get specific information on the software provider’s website.