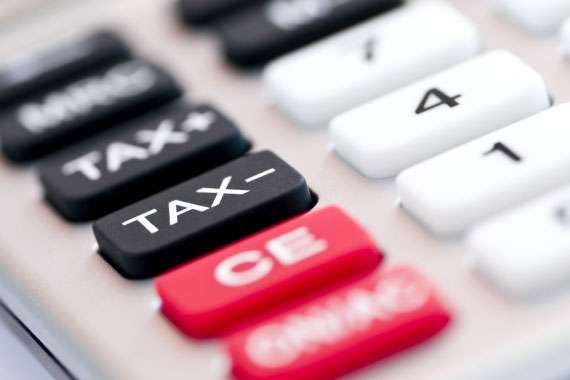 Beginning in 2014, most U.S. citizens and legal residents must pay an Individual Mandate tax if they do not have at least minimum essential coverage for themselves and their dependents, unless they qualify for one of the exemptions from the tax. For noncompliance in 2014, the annual penalty is the greater of $95 per person or 1% of modified adjusted gross income (MAGI). However, there is a cap on the maximum dollar amount for the percent of MAGI test, for higher-income individuals. The ACA limits the annual tax amount to the average cost of a bronze-level plan for the applicable family size for that year. The IRS issued guidance on July 24, 2014, setting these amounts at:

Background on the Individual Mandate

Beginning in 2014, most U.S. citizens and legal residents must obtain “minimum essential health coverage” (MEC) for themselves and their dependents or pay the Individual Mandate Tax.  MEC is not specifically defined, but the ACA gives examples of types of plans that will be considered MEC.  These include:

Exemptions from the Individual Mandate or the Tax

The Individual Mandate does not apply to the following categories of individuals:

Additionally, the tax will not be imposed on the following categories of individuals even though they are otherwise subject to the mandate to have health coverage:

Individuals who are subject to the Mandate – and who do not meet one of the specified exemptions from the tax – must pay the tax if they fail to comply. For noncompliance in 2014, the annual tax is the greater of $95 per person or 1% of modified adjusted gross income (MAGI).  These amounts increase in 2015 and 2016 as follows:

Additionally, the following limits apply to the amount of the annual tax: