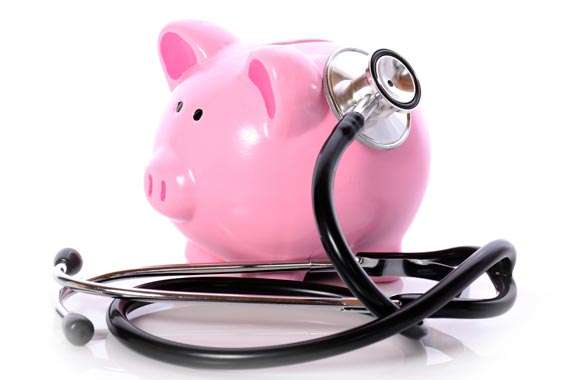 On May 4, 2015, the Internal Revenue Service (IRS) released Revenue Procedure 2015-30 to announce the inflation-adjusted limits for health savings accounts (HSAs) for calendar year 2016. The IRS announced the following limits for 2016:

For a subsequent article (June 29, 2015) that affects HDHP deductibles and OOP maximums,  click here  (“Individual Out-of-Pocket Maximums must Apply for Family Coverage in 2016”).