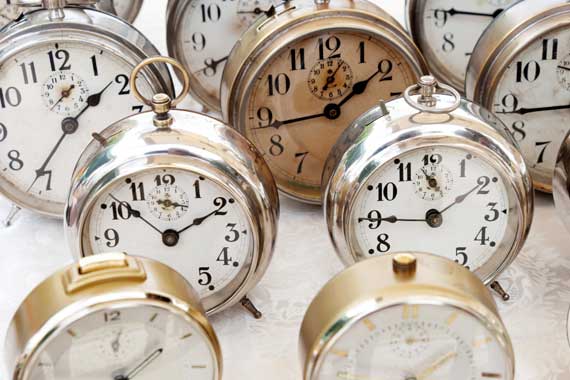 I’ve been asked the above question several times recently, as employers deal with the practical implementation issues of the Affordable Care Act (ACA).  The answer is specifically addressed in the proposed regulations, which were issued March 21, 2013.

Example from the Proposed Regulations

Example. (i) Facts. A group health plan is a calendar year plan. Prior to January 1, 2014, the plan provides that full-time employees are eligible for coverage after a 6-month waiting period. Employee A begins work as a full-time employee on October 1, 2013.

Background on the Waiting Period Limits

PHS Act section 2708 provides that a group health plan or health insurance issuer offering group health insurance coverage may not impose a waiting period that exceeds 90 days, if eligibility is based solely on the lapse of time. This applies for employees who are otherwise eligible to enroll. Being “otherwise eligible to enroll” in a plan generally means having met the plan’s substantive eligibility conditions (such as being in an eligible job classification or achieving job-related licensure requirements specified in the plan’s terms). To the extent plans and issuers impose substantive eligibility requirements not based solely on the lapse of time, these eligibility provisions are permitted even if they keep an individual out of the plan for more than 90 days, so long as they are not designed to avoid compliance with the 90-day waiting period limitation.

Prior guidance the federal Departments (DOL, HHS & IRS) have issued on the 90-day waiting period limitation: