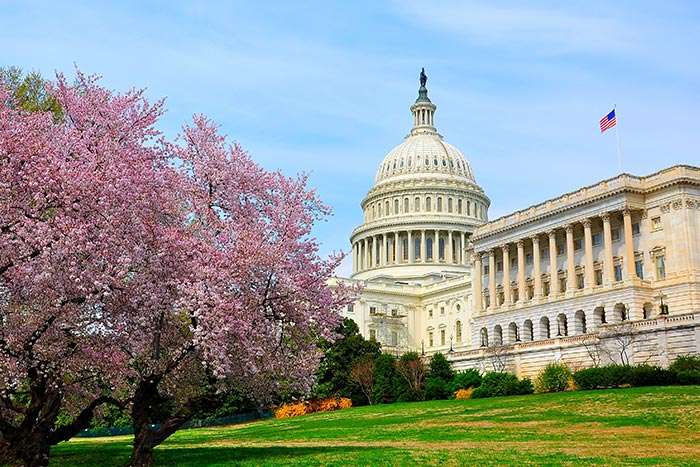 Yesterday’s amendment by Rep. Fred Upton (moderate Republican from Michigan) was the change that appears to have garnered the necessary 216 votes to pass the bill. The Upton amendment adds $8 billion over five years — to help cover insurance costs for people with pre-existing conditions. Coverage of people with pre-existing conditions had been the main sticking point that had caused enough moderate Republicans to withhold support for the AHCA.

It appears that the vote will take place even though the nonpartisan Congressional Budget Office (CBO) has not completed its analysis of the projected effects of the latest amendments to the bill.

The Wall Street Journal this morning said: “Thursday’s vote could redeem House Speaker Paul Ryan (R., Wis.) and deliver President Donald Trump his first major legislative win, coming just after the 100-day mark of his tenure passed with little accomplished on Capitol Hill. But it also will cast a long political shadow for House Republicans in the months leading up to next year’s midterm elections”

The NY Times today has a short summary of how this bill changes Obamacare, with highlights of the changes from prior versions of the AHCA.  Click here for the NY Times article.

If the AHCA is enacted by the House, it will then go to the Senate, where it is expected to face tough opposition.

Kaiser Health News (KHN) posts many of today’s headlines (with links to the full articles) on the health care reform vote.  Click here for the KHN webpage.

KHN says it is “anticipated to be a nail-biter down to the last minute.”