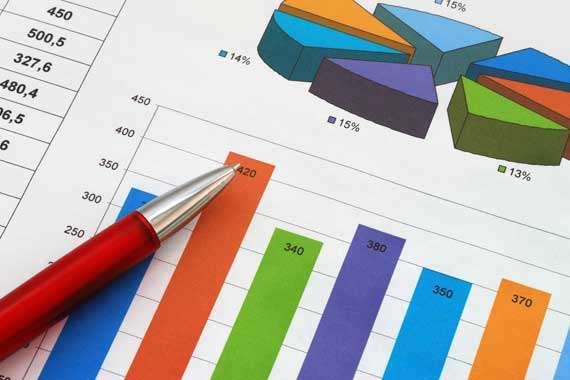 The HHS 2015 Notice of Benefit and Payment Parameters Proposed Rule (issued November 24, 2013) included numerous and varied provisions of interest, not only regarding the payment parameters of the premium stabilization “3 R’s” (risk adjustment, reinsurance, and risk corridor), but also regarding:  cost-sharing limits (for stand-alone dental as well as medical plans), changes to the 2015 annual open enrollment period dates, privacy and security standards, the actuarial value (AV) calculator, patient safety, the Small Business Health Options Program (SHOP), and several others.

The transitional reinsurance fee will be assessed on insured and self-funded group health plans in 2014-2016.  It is intended to collect $25 billion in fees over those three years, which will be paid to partially reimburse insurers in the individual exchanges who cover high claims individuals. The fee for 2014 is $63 per enrollee, which includes both employees and dependents.  HHS proposes the following changes regarding the reinsurance fee:

Changes to the 2014 Premium Stabilization Parameters

Under the 2014 payment parameters, transitional reinsurance funds would be allocated to insurers under the following criteria:  once an insurer had paid $60,000 in claims for an individual (the individual attachment point), the insurer would be reimbursed for 80% of that individual’s claims above $60,000, to a cap of $250,000 for that policy year.  As a result of the federal exchange website problems, the outcry over cancellation of millions of non-ACA-compliant individual policies, and the President’s “fix” of allowing insurers to continue offering non-ACA-compliant policies in 2014 (subject to approval by state regulators), HHS recognizes that the 2014 risk pool will likely be smaller and will include more high-claims individuals than initially projected (because lower-claims individuals will continue in their non-ACA compliant plans for another year).  Thus, the proposed regulations make certain modifications, in order to ensure that more of the funds collected will be paid to reimburse insurers sooner.

In a separate announcement, HHS also made a slight change in the 2014 enrollment deadline.  Individuals now have until December 23, 2013 (rather than only to December 15) to register and have coverage effective January 1, 2014.

Additional Time for States to Get Approval for State-Based Marketplace

States that have not implemented a state-based marketplace (SBM) but want to do so must submit an Exchange Blueprint.  The date by which states were required to receive approvals or conditional approvals was January 1, for implementation by the following January 1.  That deadline will be moved forward to June 15, for implementation by the following January 1.  Obviously, the federal government wants to make it easier for states to implement state-based marketplaces.

The ACA limits the maximum amount most non-grandfathered plans can require participants to pay—both for deductibles and for the overall out-of-pocket cost-sharing—and provides that these limits will be adjusted annually based on the percentage increase in the average per capita health insurance premiums (based on data the government publishes annually).  HHS proposes a 6% increase for 2015, which would:

HHS proposes a national out-of-pocket maximum on stand-alone dental plans of $300 for one covered child and $400 for two or more children.

HHS proposes allowing Federal Marketplaces additional flexibility regarding eligibility and enrollment information collected from applicants, and also regarding privacy and security standards for non-Exchange entities, but they still must protect individual information.

Insurers that offer plans in the federal Marketplace must pay a user fee.  In 2014 this fee will be 3.5% of premiums, and it remains the same for 2015.