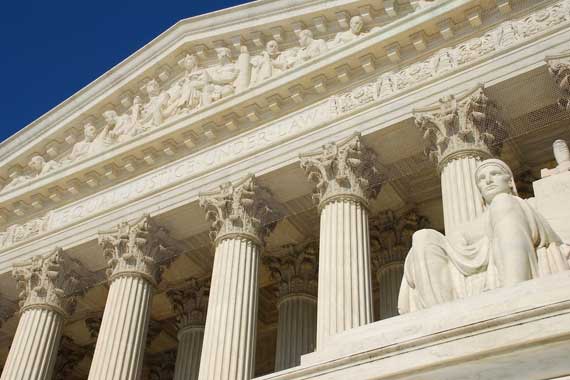 Late yesterday (November 22, 2016), a federal district court in Texas granted a nationwide preliminary injunction that temporarily prevents recently revised U.S. Department of Labor (DOL) Overtime regulations from going into effect on December 1. These regulations would more than double the minimum salary certain “white collar” employees must receive in order to be exempt from the overtime requirements in the Fair Labor Standards Act (FLSA). The DOL estimated that more than 4 million workers would have received overtime pay under the new regulations within the first year of implementation.

What this means: The injunction applies nationwide and temporarily blocks the regulations from going into effect. At some later date, the court will render a decision on the actual merits of the case, so it is possible the court could at that time allow the proposed increase in the FLSA salary threshold to go into effect.

Additionally, it is highly likely the DOL will appeal this injunction to the Fifth Circuit Court of Appeals, which could lift the injunction.  It seems unlikely this would happen before December 1; and after January 20th (Inauguration Day), it is unlikely the Trump administration and new DOL appointees will defend the lawsuit in the Court of Appeals.

Some Specifics of the Court Decision

In the 20-page decision by Judge Amos Mazzant (an Obama appointee to the U.S. District Court for the Eastern District of Texas), the court said:

The Court did not set a specific timeline or date to which the regulations  have been postponed, nor did the court suggest a lower salary threshold that it might consider acceptable.  (Courts generally consider such changes to be within the purview of the regulators or the Congress.)  Some commenters have suggested the delay would be at least six months, by which time it is likely the new Administration will have issued a notice of intended repeal or modification of the regulations anyway.

For many employers (particularly those who have not yet changed their compensation schedules), this is good news for the time being. What the next steps are for you depends on what you have done so far to prepare for the December 1st implementation date.

Leavitt will keep you apprised of any future developments.  Employers also should consult with their legal counsel to determine what course of action is most appropriate.