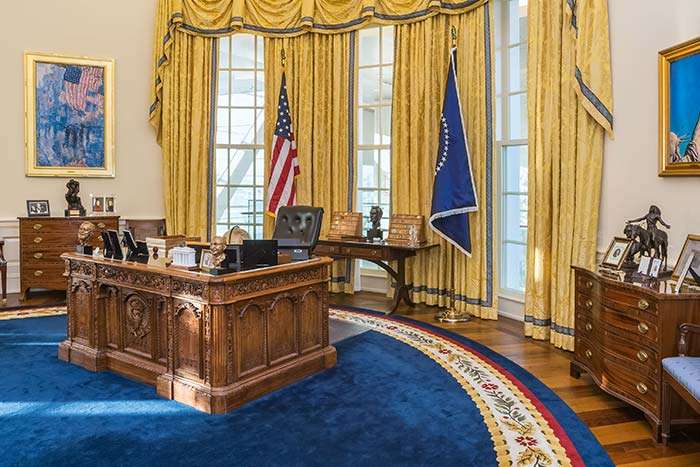 President Trump signed an Executive Order on October 12, 2017, “Promoting Healthcare Choice and Competition Across the United States.” See summary below.

Also on October 12th the White House and the HHS/CMS issued separate announcements that the federal government will no longer make cost-sharing reduction (CSR) payments to insurance companies, effective immediately.

It’s not clear what the immediate effects will be of the Order and the Announcement. The Order sets the tone and direction the Trump Administration intends to take, an immediate effect.  It gives the regulatory agencies up to 60 days to issue or revise existing guidance, but they could potentially issue it much sooner.  Proposed regulations require a Notice and Comment period before they can be finalized, but other guidance could possibly take effect immediately.   Additionally, it’s not clear whether the Announcement ceasing CSR payments will have immediate effects or more after 2018.  It depends on how insurers react (e.g., raising rates immediately, or pulling out of Exchanges or not) and also on whether some state insurance laws limits insurers’ ability to leave the state Exchanges until 2019.

The Executive Order does not specify exactly what actions will be taken, but instead directs the Secretaries of the Treasury, Labor, and Health and Human Services to “consider proposing regulations or revising guidance, consistent with law, to implement changes in” three specific areas. In the first two areas listed below, guidance should be issued within 60 days (i.e., by December 11, 2017), and in the third area within 120 days (February 9, 2018).

Additionally, the Order is intended to “facilitate the purchase of insurance across State lines.”  No additional detail is provided.

The three areas the Trump Administration will prioritize “for improvement in the near term” are:

Click here for a link to the Executive Order.

The two separate October 12th announcements by the White House and Dept. of Health and Human Services (HHS) are worded differently but the message is the same:

CSRs provide dramatic reductions in co-payments, deductibles and out-of-pocket maximums for individuals who enroll in silver plans in the Exchange and have household incomes not exceeding 250% of the federal poverty level. The reductions cost insurers around $7 billion in 2017.

If insurers will not be reimbursed for CSRs by the federal government, they will increase premiums. If premiums increase, so will tax credits for those on the Exchange, but individuals who earn too much to qualify for tax credits will be forced to pay higher premiums or drop coverage.  Some of these individuals might opt for AHPs or STLDI coverage that might become available under the October 12th Executive Order.

Terminating CSR payments is likely to cause some insurers to stop offering coverage on the Exchanges. According to an excellent article by Professor Timothy Jost in Health Affairs Blog, “Under their contract with the federal exchange, insurers may terminate participation if cost sharing reduction payments are terminated, but they are still subject to state laws on market withdrawal, which limit their ability to do so.” Some states, such as California, instructed insurers to load their on-Exchange silver plan rates to assume the CSR payments would not be made; other states instructed the opposite, however, or gave no instructions.  So it remains to be seen how soon the effect of this Announcement will be felt.