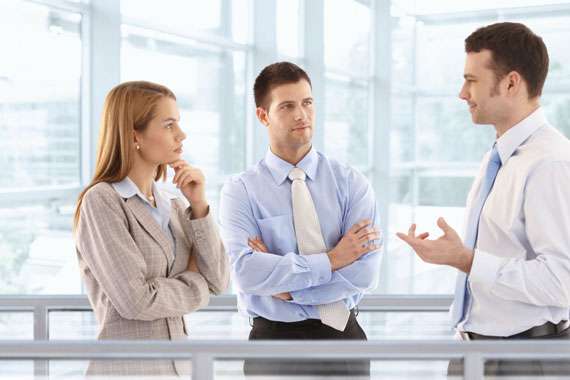 On June 30, 2015, the U.S. Department of Labor (DOL) issued a proposed rule to modify the “white collar exemptions” provided by the Fair Labor Standards Act (FLSA). The white collar exemptions are minimum wage and overtime exception rules for executive, administrative, professional, outside sales and computer employees.

Specifically, the proposed rule seeks to:

The DOL estimates that, if implemented, the proposed rule would extend overtime protections to approximately 5 million workers who are currently exempt under the white collar rules and would clarify overtime compensation eligibility for another 6 million white collar workers.

The DOL has invited the general public to comment on the proposed rule. Comments can be submitted electronically or via regular mail. All comments must be submitted or postmarked by Aug. 29, 2015.

Why Is the DOL Issuing a Proposed Rule?

On March 13, 2014, President Barack Obama directed the DOL to simplify and modernize the regulations that protect “white collar” workers under the FLSA.

The Administration’s concern is that current white collar exemption requirements are outdated, since the salary threshold has been changed only twice in the last 40 years. Fewer workers are eligible for overtime now than in the past due to inflation.

To qualify for the white collar exemption, an employee must meet a salary basis test, a salary level test and a duties test.

The proposed rule would also increase the $100,000 salary level for highly compensated individuals to $122,148 per year—the 90th percentile of wages earned by workers in 2013.

The DOL is also considering special salary tests for employees in American Samoa and workers in the motion picture industry.

The DOL has stated that these updates are necessary to accurately represent the intent of minimum wage and overtime exemptions, which have not been updated since 2004.

In the proposed rule, the DOL explains that it is considering tying minimum salary requirements to:

The proposed rule also states that the DOL is considering allowing an employer to apply nondiscretionary bonuses and incentive payments towards a portion of an employee’s standard salary level.

The proposed rule explains that including these bonuses would more accurately represent an employee’s earnings and would provide a better assessment of whether a white collar exemption should apply.

The proposed rule does not include specific suggestions to modify the white collar exemption duties test.

However, the DOL is considering whether updating this test is also necessary. To this end, the DOL is inviting public comments on whether the duties test is working as intended. The DOL has included several questions in the proposed rule for commenters to consider.

If implemented, the proposed rule would require employers to re-determine the exemption status of employees, update and adapt overtime policies, notify employees of policy changes and adjust their payroll systems.

These measures could trigger significant costs, but could also simplify the process of employee classification.

The proposed changes could trigger higher costs because employers may be required to pay overtime wages to previously exempt employees or incur ongoing managerial costs because they would need to monitor more closely the work of employees they didn’t have to monitor before.

On the other hand, the DOL is predicting that higher salary level requirements for white collar exemptions will simplify the process of employee classification because employers would not be required to perform a duties test for employees below the updated salary requirements. This simplification could result in fewer lawsuits and lower litigation costs for employers.