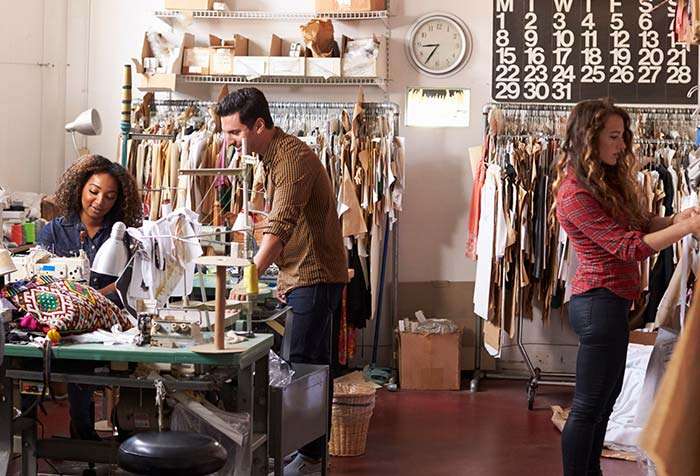 On January 5, 2018, the DOL published proposed regulations to expand the use of association health plans (AHPs) by employers.  These regulations were issued pursuant to President Trump’s Executive Order 13813, issued October 12, 2017.  (For those who might want to read these regulations:  the original double-spaced version was 83 pages; the Federal Register version is only 23 pages, but single- spaced and smaller font.)

Here are six things to know about the proposed regulations: