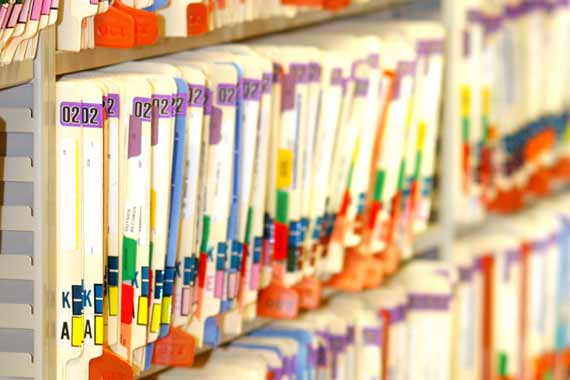 (aka “Employer Shared  Responsibility” or “Play-or-Pay”)

What it is:  Large employers are subject to potential penalties if they do not offer health coverage that is “affordable” and provides “minimum value” to at least 95% of full-time employees.

Delay:  This has been delayed to 2015.  The original effective date was the first day of the 2014 plan year.  Technically, what has been delayed to 2015 is the information reporting requirements, and this effectively delays the penalty also (because the information is needed to determine if the penalty applies).  The practical effect is that the Employer Mandate generally is delayed one year, although the government urges large employers to comply voluntarily.  IRS announced the delay in Notice 2013-45.

Delay:  This has been delayed for one year (to first day of 2015 plan year) for some plans, but not for all plans.  The general effective date is still the first day of 2014 plan year.  The delay was announced in the ACA FAQs Part 12.

The delay only applies to plans that utilize multiple service providers to administer benefits (e.g., separate TPA for medical, and Pharmacy Benefits Manager for Rx).  Such plans can have separate out-of-pocket maximums for prescriptions and medical for the 2014 plan year only, IF:

The Small Business Health Options Program (SHOP) is not delayed, but several features of it are:

1) The “employee choice option” is delayed to 2015.  This is the employer’s option to select one metal level and allow employees to enroll in whichever carrier or policy option they want at that level. Until 2015, employees will not have the opportunity to enroll in whatever carrier or policy they want.   The only option will be the carrier and policy selected by the employer.

2) October 1, 2013 online enrollment date.  Online enrollment in federal SHOP exchanges is delayed one month – until November 1, 2013, due to technical difficulties.  Phone and in-person enrollment is not delayed, but begins October 1.  This delay was announced in a September 26, 2013 HHS Press Release, which also delayed the Spanish-language online individual enrollment by one month.  (Coverage is not effective until January 1, 2014, regardless of type of enrollment, so long as enrollment is by December 15, 2013.)

What it is:  This is the requirement that employers with more than 200 full-time employees must automatically enroll eligible employees in the group health plan.  Employers must give employees adequate notice and sufficient time to opt out.  These provisions are in section 18A of the Fair Labor Standards Act (FLSA).

Delay:  It was not clear under PPACA what the original effective date was, but it has been delayed until regulations are issued, and the government guidance issued February 9, 2012 (Q/A 1), says it will not  be effective until 2015 at the earliest.  (http://www.cms.gov/CCIIO/Resources/Files/Downloads/employer_faq_bulletin_2_9_12_final.pdf)

Delay:  IRS Notice 2011-1 (issued in late December 2010) delayed the enforcement of the nondiscrimination provisions until the first day of the plan year beginning “a specified period after issuance” of regulations or other administrative guidance.

What it is:  This provision requires employers to include on employees’ W-2 forms the cost of employer-sponsored group health plan coverage provided in the prior calendar year.