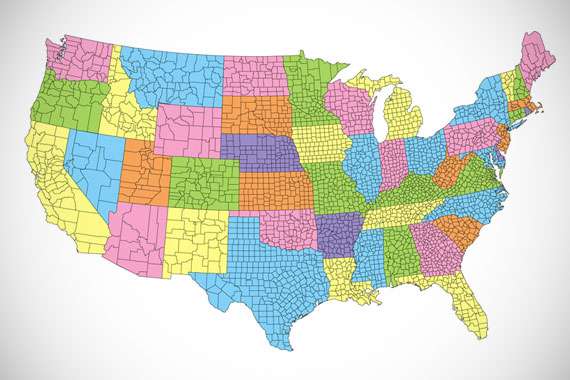 Health Care Reform requires non-grandfathered group health plans and health insurance issuers to provide certain language assistance services (in a “culturally and linguistically appropriate manner”) in counties where at least 10% of the population is literate only in the same non-English language (Spanish, Chinese, Tagalog, or Navajo). (The determination of which counties meet the 10% threshold is  based on U.S. Census data, specifically the American Community Survey (ACS) data.)   CMS updates this list annually, and recently posted the December 2014 updated list, for 2015. (The 10-page list is at  http://www.cms.gov/CCIIO/Resources/Fact-Sheets-and-FAQs/Downloads/2009-13-CLAS-County-Data_12-05-14_clean_508.pdf)

In the counties that meet the 10% threshold, group health plans and health insurers must provide:

o   The statement, in each of the four languages, is included in model notices and in the sample SBC.

The requirement to provide certain notices in a culturally and linguistically appropriate manner is at PHS Act section 2719, and implementing regulations are at