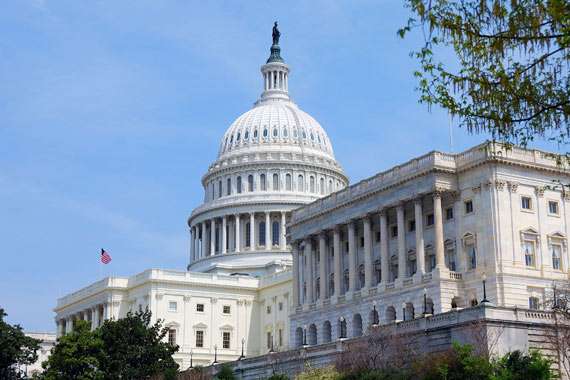 On May 24th, the Congressional Budget Office (CBO) and Joint Committee on Taxation (JCT) released their estimate of the direct spending and revenue effects of the GOP health care reform bill passed by the House May 4th (the American Health Care Act of 2017, H.R. 1628).   The CBO-JCT projections are known as the “score” of the bill.  The CBO had previously scored an earlier version of the AHCA (on March 23), before numerous amendments were made to the bill to secure enough votes for passage.  (See below for a list of the changes.)

The first thing to know is that the CBO/JCT estimates are uncertain, primarily because it is difficult to predict how many states would request waivers (of ACA essential health benefits, prohibition on medical underwriting and rating factors) how those waivers would be implemented, and how insurers would respond.  “Despite the uncertainty,” CBO says (page 32) “the direction of certain effects of the legislation is clear.  For example, the amount of federal revenues collected and the amount of spending on Medicaid would almost surely both be lower than under current law.” And the number of  uninsured would almost surely be greater.

The next four things to know are the estimated effects CBO and JCT project that the May 4th version of the AHCA would have, compared to both current law (the Affordable Care Act, or ACA) and to the earlier (March 22nd) version of the AHCA.  Note that the “Details” often provide a different picture than the averages — because health care reform is so darn complex!

The sixth thing to know is that  the CBO projects the impact of the bill will be minimal on employer-sponsored group health plans.  Except that:

Changes from Earlier Version of the AHCA

Changes from the March 22nd to May 4th (final) version of the House AHCA include the following: