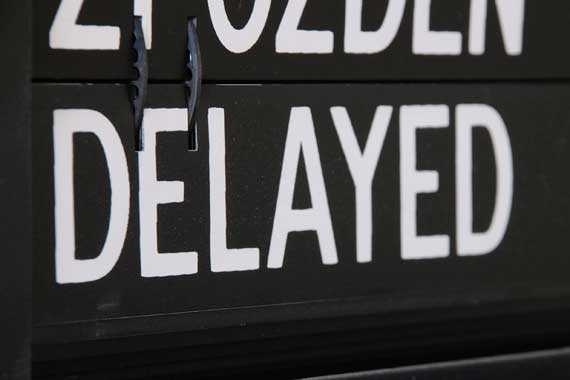 On Friday, December 18th Congress voted to delay the Cadillac tax for two years, so it will not be effective until 2020 rather than in 2018. The provision is one small part of the $1.1 trillion Consolidated Appropriations Act of 2016, a government spending and tax-break package also known as the omnibus and tax reform bill.  The President is expected to sign the bill this week.

The Cadillac tax is a 40% excise tax on the total monthly cost of employer-sponsored health coverage above a specified dollar amount (the tax threshold). In the past year it has come under fire from both Democrats and Republicans, as well as from employers and industry groups, and there was growing bipartisan support to completely rescind the tax.

Additional Changes to Cadillac Tax In addition to delaying the effective date of the excise tax to 2020, the Omnibus bill also makes the following changes:

The bipartisan vote on the Consolidated Appropriations Act was 316 to 113 in the House, and 65 – 33 in the Senate.