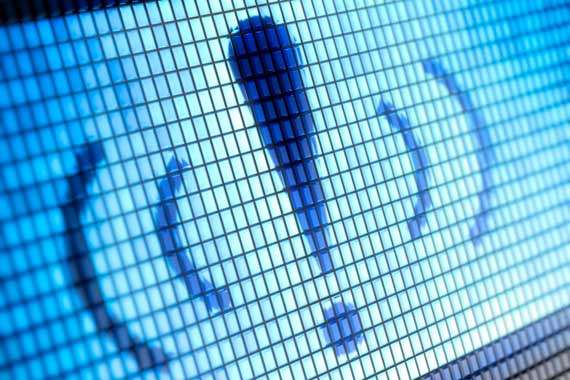 Employers who sponsor self-funded health plans must calculate and pay the fees using federal tax Form 720 (the Quarterly Federal Excise Tax Return, which has been revised for use in payment of annual PCORI fees also.)   Employers who sponsor insured health plans are not required to take any action to pay the PCORI fees; instead, health insurers will pay the fee and no doubt pass forward the cost to plan sponsors.

Last year we received a flurry of questions as the July 31 deadline approached. This Bulletin addresses the following issues for sponsors of self-funded plans:

The fee is paid only once a year, using Tax Form 720 (Quarterly Federal Excise Tax Return), on the second quarter filing (even though this form is otherwise used for quarterly filings). As noted above, the annual PCORI fee deadline is July 31 of the calendar year immediately following the last day of the policy or plan year.   For example, for a plan year ending on or before December 31, 2013 the form must be filed (and the fee paid) by July 31, 2014.  However, for a plan year ending in 2014 (e.g., plan year end March 31, 2014), the PCORI fee and Form 720 are not due until July 31, 2015.  This is because the calendar year immediately following March 31, 2014 is the 2015 calendar year.

For self-funded plans, the plan sponsor is responsible to pay the fee.  The plan sponsor may have a third party calculate the amount due (and even prepare the Form 720), but the employer must actually file the Form 720 and is ultimately liable for ensuring the correct amount is timely paid. Late fees that apply for late filing and/or payment may be waived if the issuer or plan sponsor has reasonable cause and the failure was not due to willful neglect. Fees may not be waived for inadvertent error.

Note that a self-funded plan is referred to in Form 720 and the Instructions as an “applicable self-insured health plan.”

For insured plans, the carrier is the responsible party to pay the fees.  The plan sponsors are not required to take any action, but the PCORI fee was no doubt included in your rates.

IRS Form 720.  The IRS instructions for Form 720 PCORI fee reporting are fairly clear:  See Part II (Pages 8-9) of the instructions. The Form 720 is filed with the IRS as follows:

Employer must pay the fee, and cannot pass the PCORI fee through to the participants via employee contributions

PCORI fees are not a permissible “plan expense” under ERISA, because by law they are imposed on the plan sponsor and not on the plan itself.  This means that the PCORI fee must be paid by the plan sponsor and not from plan assets (e.g., not from participant contributions or trust assets), because ERISA’s prohibited transaction rules prohibit the use of plan assets to pay expenses that are the employer’s obligation.

Employer may treat the PCORI fee as a tax deductible expense

In June 2013 the IRS issued a legal opinion that the PCORI fee is a tax-deductible expense (under Code section 162(a)) for self-insured plan sponsors and for health insurers.

How to Calculate the Number of “Covered Lives”

There are two types of snapshot methods.

This number is derived from the number of total participants reported on the Form 5500. It is only allowed as long as the 5500 is filed no later than the July 31 PCORI fee due date.

Which Health Plans and Policies are Subject to the PCORI Fee

Subject to the fee:   Plan sponsors only need to count “covered lives” in the plans that are subject to the PCORI fee.

Plans subject to the fee are:  plans that provide accident or health coverage primarily for individuals living in the U.S., including HMOs and retiree-only health plans.  Some HRAs are subject to PCORI, as specified below in item #3.

Not Subject to the fee:  The fee does not apply to the following plans or policies:

For a list of plans that are subject (and not subject) to the PCORI fee, see http://www.irs.gov/uac/Application-of-the-Patient-Centered-Outcomes-Research-Trust-Fund-Fee-to-Common-Types-of-Health-Coverage-or-Arrangements