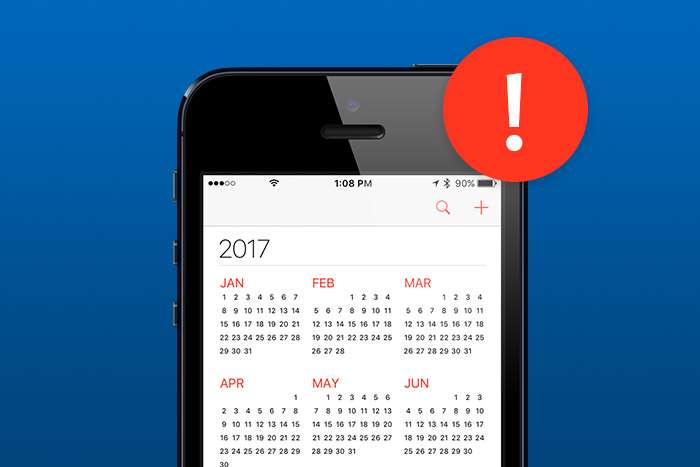 PCORI stands for the Patient-Centered Outcomes Research Institute, which will compile and distribute comparative clinical effectiveness research findings. The fees paid by plans are used  to fund the Institute.

Employers who sponsor insured health plans are not required to take any action to pay the PCORI fees; instead, health insurers will pay the fee and no doubt include the cost in insurance rates.

What Types of Plans are Subject to the PCORI Fee?

Plan sponsors of self insured medical plans are responsible to report and pay the fee, for plans that provide health or accident benefits primarily to individuals living in the U.S.  Examples of plans subject to the fee include:

Insured medical plans are subject to the PCORI fee, but the carrier pays it, not the plan sponsor.

What Types of Plans are NOT Subject to the PCORI Fee?

Sponsors of self-funded plans must file the second quarter Form 720 annually (by July 31) to report and pay the fee.  In Section II, line/section 133:  report the average number of lives covered in column (a), apply the applicable rate, listed in column (b), and enter the fee due in column (c). The form does not automatically calculate.  See Note below regarding number of covered lives.

Two things that differ depending on the plan year end date:

Note:  The number of covered lives is based on the average number of enrollees for the plan or policy year, whether that is a full 12-month year or a short plan or policy year.  Thus, if an employer offers an insured plan with a policy renewal date of January 1, but as of October 1 changes to a self-funded or level-funded plan, the insurer will pay the PCORI fee for the January 1 – September 1 policy year, and the plan sponsor will pay the PCORI fee for the plan year that begins October 1, whether that is a full or short plan year.

TPAs may prepare the Form 720, but the employer must file it and is liable for ensuring the correct amount is timely paid. Late fees that apply for late filing and/or payment may be waived if the plan sponsor has reasonable cause and the failure was not due to willful neglect. Fees may not be waived for inadvertent error. See Part II (Pages 8-9) of the IRS instructions.

The Form 720 may be filed with the IRS by U.S. mail, private delivery services, or electronically. Electronic filings are made using the Electronic Federal Tax Payment System (EFTPS). See Form 720 Instructions.

Corrections to a previously-filed Form 720 filings may be made using Form 720X.  (See Q/A 16 on the IRS PCORI Fee webpage cited above.)

A plan may use any of the three counting methods listed below. Self-insured plans should receive information from the plan TPA on the average number of covered lives. Select the method that results in the lowest number.

There are two types of snapshot methods, explained below. The general methodology is the same under each: add the total number of lives covered on one or more dates in each quarter, and divide by the total number of dates on which the count was made. A plan need not pick exactly the same date or dates in each quarter, but each date used for the second, third and fourth quarters must be within three days of the date in that quarter that corresponds to the date used for the first quarter, and all dates used must fall within the same ERISA plan year.

As noted previously, this method may result in the lowest PCORI fees if enrolled employees with family coverage often cover more than two family members.