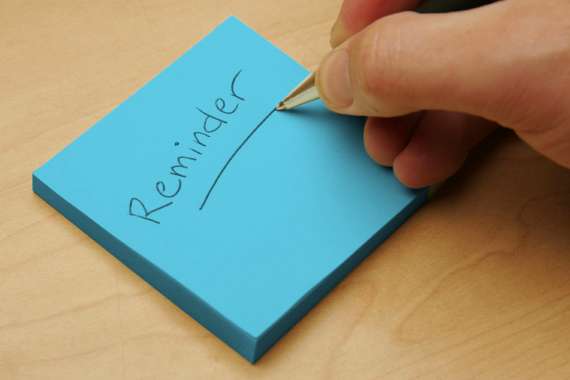 This is Leavitt’s Quarterly Update of Deadlines and Reminders in the upcoming quarter. This is for 4th quarter of 2015.

September 30 – Date by which insurers must pay Medical Loss Ratio (MLR) rebates to policyholders, for the 2014 reporting year. Prior to this year, the date was August 1. Employers who sponsor ERISA plans and who receive MLR rebates that are in part “plan assets” must pay the appropriate rebate amount to participants or for benefit improvements within 90 days of receipt of the MLR rebate from the carrier, or must establish a trust to hold the rebate as plan assets.

November 1  – Open enrollment begins in the Health Insurance Marketplaces (Exchanges).  Eligible individuals can enroll or renew enrollment for 2016, and some may qualify for subsidies. Open enrollment period is November 1, 2015 – January 31, 2016.

December 15 –  Date by which individuals must enroll in Marketplace/Exchange coverage for it to be effective January 1, 2016.

December 30 – Date by which ERISA plan sponsors who received MLR rebates on September 30 must pay the appropriate rebate amount to participants or for benefit improvements if the rebate is in part “plan assets,” or employer must establish a trust to hold the rebate as plan assets.

December 31 –  Last day that “grandmothered” (i.e., non-PPACA compliant) California small group insured plans can operate. As of January 1, 2016, all small group insured plans must comply with PPACA rules, such as those on composite rating, covering all “essential health benefits,” no pre-existing conditions limitations on participants of any age. (This is per CA SB 1446. See Leavitt article on this at https://news.leavitt.com/health-care-reform/new-california-law-allows-renewal-2015-small-group-non-ppaca-compliant-plans/ ) But note that employers with 51-100 employees can renew in the large group market as late as December 1, 2015, and continue coverage under such policies through November 30, 2016.

Additional Detail on some of the above

The reinsurance fee is tax-deductible as an ordinary business expense.  For fully-insured plans, this fee will be paid by insurers and added onto the rates; self-funded plans are responsible for the fee.

Self-funded health plans must submit enrollment data to www.Pay.gov  for 2015 transitional reinsurance fee (TRF) calculation.  This is based on January through September data, even for non-calendar-year plans. The form will automatically calculate the reinsurance contribution amount due.  The plan or TPA also must submit payment information and schedule a payment date for remittance of the contributions.