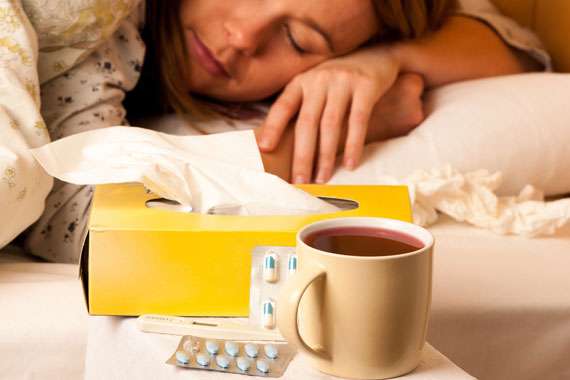 California paid sick leave (Health Workplaces, Healthy families Act of 2014, AB 1522) became effective July 1, 2015, and on July 13, 2015 it was amended by AB 304, which was signed into law on that day as “urgency legislation” to amend and clarify many of the key provisions of the new law, including:

This article summarizes many of the key changes made by AB 304.  For information on AB 1522, see prior Leavitt articles here and here.

AB 304 allows employers to use an alternative accrual method, as long as employees accrue paid sick leave on a regular basis and accrued at least 24 hours of paid sick time or paid time off (PTO) by the 120th day of employment each calendar year (or other 12-month period).

AB 304 also allows employers to continue certain sick leave or PTO policies that were implemented before January 1, 2015, and that use an accrual method other than one hour for each 30 hours worked.  Grandfathered policies may continue if they meet certain conditions:

Calculation of the Rate of Sick Pay

If an employer’s sick leave policy provides for unlimited sick leave, AB 304 allows the employer to indicate “unlimited” amount on each pay stub or documents delivered with each paycheck.  AB 1522 initially required that employers show the number of hours of paid sick leave available on the pay stub or other required documents.

The “30-day” Rule Applies for Work for the Same Employer

Employees who have worked at least 30 days in the prior 12 months in California are eligible to accrue paid sick leave.  Originally it seemed under AB 1522 that this 30-day rule meant that an employee had to have worked for any one or more employers in California.  AB 304 clarifies that an employee must work for at least 30 days for the same employer within the previous 12 months.

Reinstatement of Accrued Sick Leave if Employee is Re-hired

If a terminated employee is re-hired within 12 months, AB 1522 requires that the employee’s accrued sick leave be reinstated.  However, AB 304 clarifies that if the employee was paid for that accrued time when the employee terminated, the employer is not required to reinstate that time.

Employer are required to keep records for three years that show employees’ hours worked and paid sick time accrued.  AB 304 clarifies that employers are  not required to inquire into or record the reasons employees use paid sick leave or PTO.