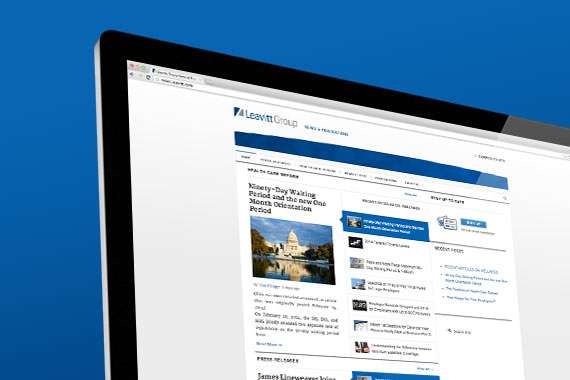 “Recent Articles On:” is a fairly new feature on HealthReformUpdates.com (aka https://news.leavitt.com/health-care-reform).  We will periodically publish links to outside articles and reports on various Health Care Reform and Benefits topics.  This edition of “Recent Articles On:”  includes articles on the Individual Mandate, Exchange Subsidies, HSAs, the Cost of Spousal Benefits, and Excepted Benefits.

On March 6, 2014, the House took its 50th vote to change the health law, passing a bill that would delay the individual mandate to carry health insurance for one year. The measure will likely never be taken up in the Democrat-led Senate. http://www.kaiserhealthnews.org/Daily-Reports/2014/March/06/cap-hill-watch.aspx

Residents in States with Troubled Exchanges can Still Get Subsidies

On February 27, 2014, the Obama administration announced that residents in states that experienced technical problems with their state-run health insurance exchange websites still will be able to receive federal subsidies even if they purchase coverage outside of the exchange, the AP/Sacramento Bee reports.  The change is significant because up until Thursday, the subsidies were only available to consumers who purchased health insurance through the Affordable Care Act’s exchanges.  http://www.californiahealthline.org/articles/2014/2/28/residents-in-states-with-troubled-exchanges-can-still-get-subsidies

This is a 7-page article in EBRI Notes.  “[S]pouses, on average, cost more to cover than otherwise comparable policyholders. This, in conjunction with the latitude offered by PPACA, makes spousal coverage a target for employers seeking ways to lower their health care expenditures. However, this analysis finds that working and non-working spouses are likely quite different in their use of health services.” (Employee Benefit Research Institute [EBRI])   Summary at http://ebri.org/publications/notes/index.cfm?fa=notesDisp&content_id=5338.    Full PDF at http://ebri.org/pdf/notespdf/EBRI_Notes_01_Jan-14_SpslCvg-RetPlns1.pdf

Excepted Benefits:   Insurers Eye Market for Supplemental Health Coverage to Fill Gaps Left by Obamacare, Employer Plans
“Insurers are increasingly marketing these limited policies that pay cash after a hospital stay or specific disease diagnosis, such as cancer…. The policies are promoted as helping cover out-of-pocket expenses that can reach thousands of dollars in plans offered by employers and the health law’s online marketplace…. Some experts, however, see risk for policyholders in the lightly regulated plans, which tend to be highly profitable for insurers and might be mistaken for more generous coverage.”  Kaiser Health News  2-6-2014  http://www.kaiserhealthnews.org/Stories/2014/February/06/supplemental-health-plan-trends.aspx