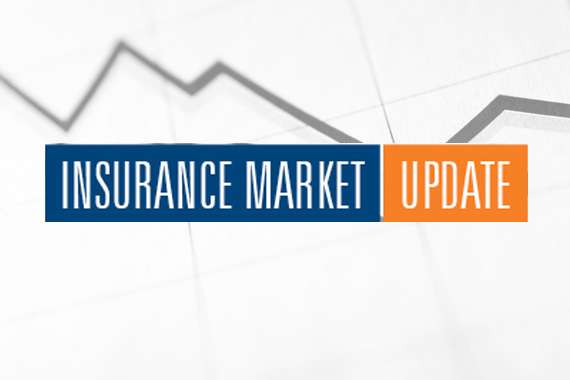 The insurance market has historically been subject to pricing cycles.  These cycles are influenced by a variety of factors.  This article outlines the current market conditions, describes the difference between what is known as “soft” and “hard” markets, and outlines factors that influence market fluctuations.

According to the latest Commercial Lines Insurance Pricing Survey (CLIPS), commercial insurance prices rose by six percent in the aggregate during the second quarter of 2013.  This is the 10th consecutive quarter of price increases.  Workers compensation and employment practices liability experienced the largest price increases compared to the same time period in 2012.1

These rate increases are due to above average losses, low investment returns, and receding reserve releases.  The effect of superstorm “Sandy” (October 2012) on property insurance is still being determined, but the losses from the storm are tempering what was a “generally improving rate environment” for property insurance buyers. 2

According to Richard Kerr, CEO of MarketScout, “The commercial P&C market in the U.S. is continuing its steady trend of rate increases. There is ample capacity but underwriters continue to increase rates as appropriate.” 3

In the insurance marketplace, the ability to purchase insurance can vary widely depending on market conditions.  The market is typically defined as either a “soft” market or a “hard” market.

Hard Market. In a hard market, insurance companies are very strict in their underwriting criteria and rates are high.  It is often difficult for some types of businesses to purchase insurance at any price, and insurance policies often have many restrictions or exclusions.  Insurance capacity during this time is lower since insurance companies focus on growth rather than profitability.  Consumers’ demand for insurance exceeds insurance companies’ capacity to provide it.

Some of the factors that influence the transition between a soft and hard market include the following:

These insurance cycles have changed over the past 40+ years.  From about 1970 to 1990, the cycles were almost predictable and the complete cycle would last about five to six years.  The cycles would affect the entire insurance industry.  Now the market has changed in the following ways:

Where Are We Now?

Over the past few years, we have experienced a fairly soft market with predictions of a hardening market due to low interest rates.  The hard market has not completely exhibited itself, but the trend is moving in that direction.  There has been a slow and steady increase in rates over the last 12 months but not at the rate of increase that many experts were predicting.  For now the market is fairly stable, though there is some degree of uncertainty created with pending government regulations that will impact business owners and the health care industry.