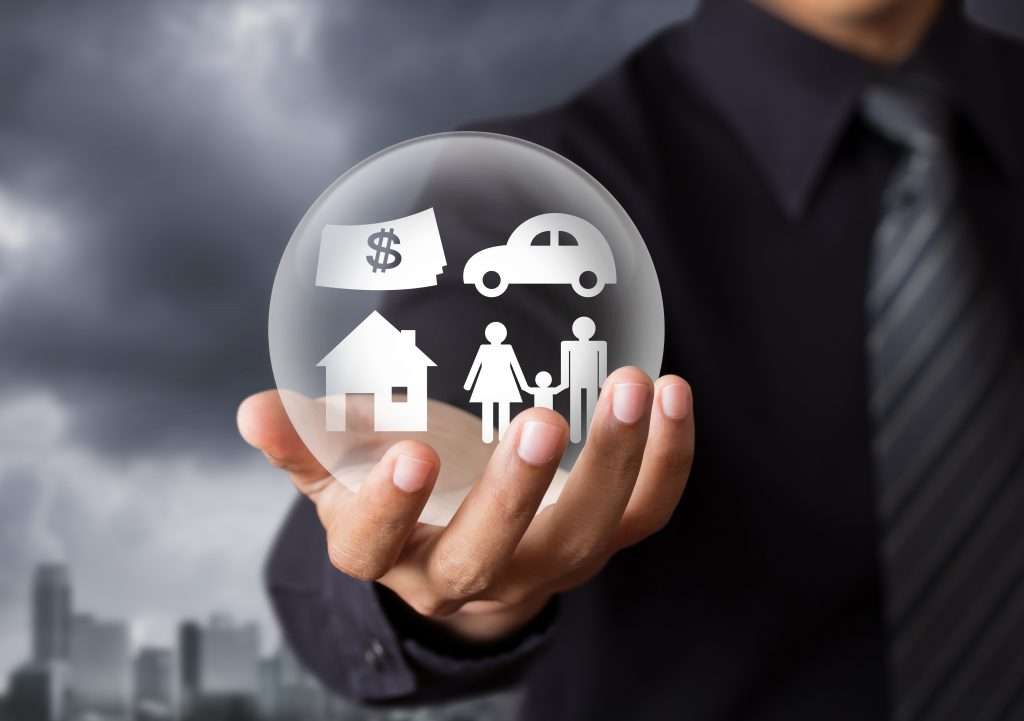 THE INSURANCE INDUSTRY IS CYCLICAL. Typically we see cycles that are about 10 years in length, and right now we are experiencing a transition from a “soft market” to a “hard market.” So what is a hard market and what does this transition mean for businesses? Several factors are at play—and understanding those factors can help business leaders prepare for changing rates and for leveraging sound risk management strategies.

Interest rates, the economy, and losses (particularly catastrophic events) all affect insurance premium rates. Insurance companies use a “combined ratio” measurement to determine if the premium dollars collected are covering the losses being paid out to policy holders. To understand the causes of a hard market, we will start with exploring the combined ratio measurement as it relates to the factors above.

To put the combined ratio in more exact terms, it is simply the Loss Ratio (incurred losses divided by premium) added to the Expense Ratio (tax, commissions, salaries, etc. divided by premium). Or in other words, for every dollar that an insurance company takes in as premium, a certain percent of that is paid out for the expenses and overhead of the company. The remaining premium dollars are then invested, and—when needed—used to pay losses.

Insurance companies, ideally, like to keep the expense ratio as low as possible. As an example, a 0.80 combined ratio would be considered favorable and recognized as a 20 percent underwriting profit. A 1.00 combined ratio may initially be looked upon as a break even result (for example, a 0.35 expense ratio + 0.65 loss ratio). But in many cases, a 1.00 (or higher) combined ratio would be considered profitable as there is also income that is generated from the investment of the premium dollars until they are used to pay out losses.

Because interest income is a key mechanism for insurance companies to remain profitable despite a high combined ratio, interest rates impact premium rates. Historically, when the stock market is doing well in a soft market, many insurance companies will tend to throw their underwriting manuals “out the window” in an effort to grab more market share. The thought process is to try and outrun losses (and a high combined ratio) with the anticipation of solid returns on income generated from the investment of premium dollars.

In a hard market, the opposite is true; insurance companies underwrite risks without relying so much on the investment income to offset losses, which means higher rates and a renewed focus on only underwriting the best risks—or those businesses least likely to have losses. Because insurance companies are more selective in the business they accept, we see a basic “supply and demand” effect with premiums going up.

What we have been witnessing in the insurance industry is a soft market with a struggling economy and a volatile stock market. We are experiencing extremely low interest rates—and it looks as though they may stay low for quite some time (the Federal Reserve has said interest rates will remain low until at least 2014). Because of this, the returns an insurer would typically see in a soft market are just not there. Thus, insurance companies are going to have to focus on making their profits in underwriting rather than on investments.

Moving forward, the economy in general will also have a significant impact on the growth in the insurance industry and potentially add to a hardening market—though this pressure may take some time to develop. There are still a number of insurance markets going after a marketplace that is simply not growing. What happens when these insurance companies are forced to increase premiums? Insurance companies that did not secure enough rate in their pricing during the soft market will struggle, and many could go insolvent, thus leading to a thinning out of insurance companies, which will only lead to an acceleration of a hardening market. Current indications show that buyers are not budgeting for increases and may be unwilling or unable to meet the increased cost.

Interestingly, given the state of the stock market over the past few years and the historically high catastrophic losses in 2011, it may be surprising that the hard market has not already hit. While recently there has been some upward pricing movement (especially in workers compensation and property insurance), the continuance of price competition combined with a slow economy are two significant factors that have kept insurance rates low. The reality is, after an extended number of years with market conditions being soft, property and casualty sectors and workers compensation business are due for some correction, and that correction is around the corner.

As the market begins to harden, business owners should begin budgeting for increases and paying very close attention to their own loss ratios and loss control strategies. One significant key to mitigating increases in premiums in a hard market is to implement effective risk management and loss control strategies with your insurance broker to become an attractive, “best” risk to insurance companies.