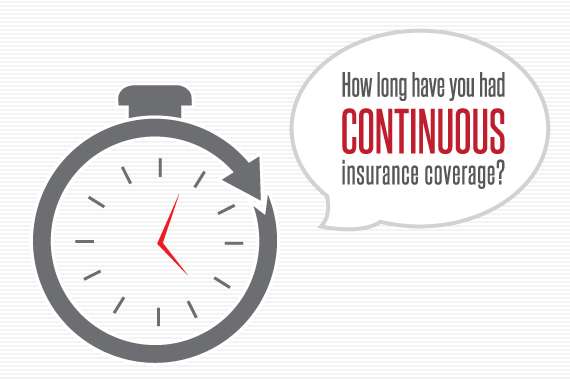 One of the things insurance companies consider when they quote an auto policy is the length of coverage in your insurance history. If they see a long, unbroken history of insurance, they’ll reward you with lower rates. If your record is spotty, fragmented by periods with no coverage, you’ll pay more as a result. Essentially, insurance companies like to see consistency. They reward those who have had consistent coverage, and penalize those who haven’t.

This gets into some of the technicalities within the insurance world, but it’s important to understand that a person can be a covered driver—legal and fully protected in case of an accident—and not have continuous coverage. It all comes down to who “owns” an insurance policy.

When you buy auto insurance, you’re considered the “policyholder.” You’re also the person financially responsible for paying the premium (even if someone else takes care of it). The company issuing the policy may refer to you as the “insured,” or the “primary insured,” or the “named insured.” If you’re married (or in a domestic partnership), your spouse or partner is generally included on the policy as another “named insured” on the policy. In these cases, either spouse or partner can generally make changes to the policy when necessary.

Other drivers can be covered under your policy. The most common situation is a teenager living at home or a young adult away at college. There are other possibilities, though. An adult child, a parent, a relative or a friend could also be named and covered under your policy. However, none of those covered drivers would be considered a “policyholder” or “named insured” for the purposes of continuous coverage. None of them could call up the insurance company and request changes because they’re not authorized to do so.

Note that a quote will take into account the credit and insurance rating of any and all named insureds, but will ignore the credit/insurance history of other drivers who are covered. A quote will, however, factor in the driving records (including citations and accidents) of all covered drivers.

All of that goes toward explaining one simple fact: when considering length of coverage, insurance companies are mostly concerned with whether a person has been a named insured on a policy, and not an additional covered driver.

When a teenager gets licensed, the young driver is generally included on his or her parents’ auto insurance policy—at least until the driver turns 18. It’s common for parents to keep their children as covered drivers on their policies while children attend college and even after graduation … and sometimes even longer.

Eventually, it’s expected that a young adult will purchase his or her own auto insurance. When this happens, the fledgling adult will be starting from zero in terms of length of coverage—even though he or she may have been covered under a policy since becoming a licensed driver.

It’s worth noting that some insurance companies offer special programs for young adults who are moving out of their parents’ policies (and, assumedly, their parents’ basements) and buying coverage of their own. These programs seek to build brand loyalty with young adult customers, with the goal of keeping those customers for life. Your independent insurance agent will be able to steer you toward companies that have this kind of program.

It’s uncommon—though not unheard of—for adult drivers to be covered under someone else’s policy. This often happens when a son or daughter continues to live with parents well into adulthood. Other times, a member of the family returns to the nest, either on a temporary or permanent basis, and gets listed on the parents’ policy. Another possibility is a friend or family member living in your household who has access to your vehicles.

Regardless of the reasons, if you’re an adult who has been covered by somebody else’s policy, you’ll be in a similar situation when you decide to buy a policy of your own. You’ll be starting from square one, with zero continuous coverage. In fact, if you’re past the “youthful driver years” and you’ve never been a policyholder or named insured, you may actually be worse off because you won’t qualify for one of the programs designed for young adults migrating from their parents’ policies.

You’ll also find that many insurance companies offer loyalty discounts to customers who keep renewing year after year. Of course, just because you’re offered a longevity rate doesn’t mean you shouldn’t ask your independent insurance agent to work up some comparative quotes once in a while. It’s always good to know that you’re getting the right coverage at the right price. 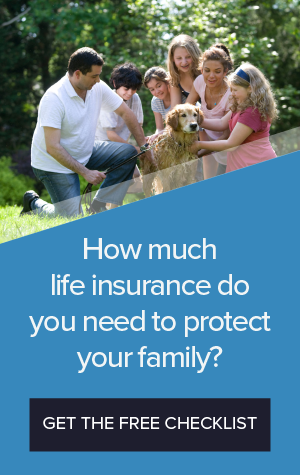 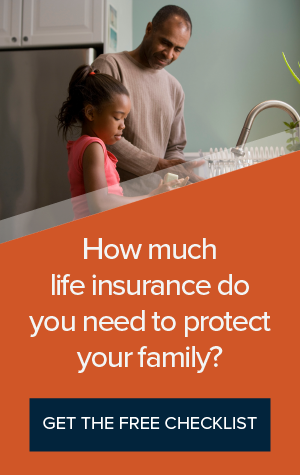 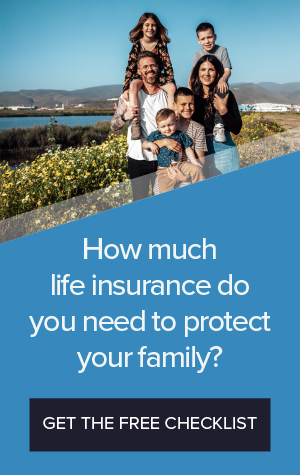 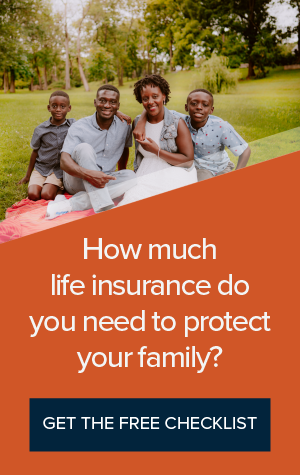