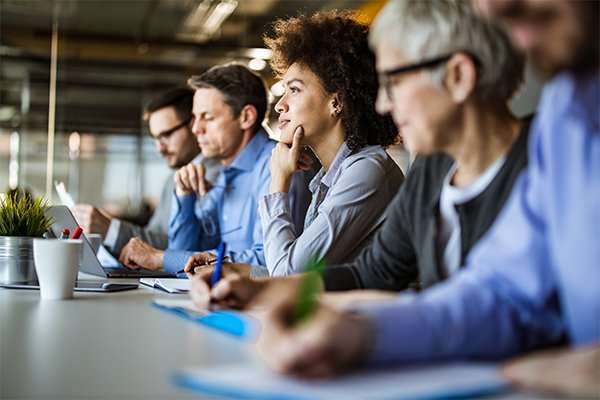 What is a self-funded health plan?

According to the Self-Insurance Institute of America, Inc., “a self-insured group health plan, also known as a self-funded plan, is one where the employer assumes the financial risk for providing health care benefits to their employees. In practical terms, self-insured employers pay for claims out–of–pocket as they occur instead of paying a fixed premium to an insurance carrier, which is known as a fully insured plan. Typically, a self-insured employer will set up a special trust fund to pool corporate and employee contributions to pay incurred claims.”

You can be partially or fully self-insured. For example, employers who choose to partially self-fund may decide to continue third-party coverage of mental health or prescription benefits, but self-fund all other medical claims.

Self-insured group health plans are governed by a variety of federal laws including, but not limited to, ERISA, HIPAA, COBRA, the U.S. tax code, and federal anti-discrimination laws such as the ADA.

How do self-funded health plans work?

In both situations, it’s assumed there’s a risk that employees will become ill and need expensive treatment. If your employees have relatively few claims and experienced few expensive illnesses, as a self-funded employer, you would see a positive impact on overall health care costs.

On the other hand, if your employees have filed quite a few claims, you would see an immediate uptick in expense beyond what you may have expected.

If you opt for a fully-insured plan, you will have a more predictable yearly cost; however, large employee claims costs from one year can affect your future premium amounts.

After you reach the stop-loss attachment point, then your stop-loss carrier reimburses claims.

This protects you against large individual health care claims. Essentially, it limits the amount you have to pay for each individual.

For example, if you had a specific stop-loss attachment point of $25,000, you would be responsible for the first $25,000 in claims for each individual plan participant each year. Your stop-loss carrier would pay any claims exceeding $25,000 in a calendar year for a particular participant.

This protects you against high total claims for your health care plan.

For example, aggregate stop-loss insurance with an attachment point of $500,000 would begin paying for claims after your plan’s overall claims exceeded $500,000. Any amounts paid by a specific stop-loss policy for the same plan would not count toward the aggregate attachment point.

What is the difference between self-funded and fully–funded health benefits?

Self-funded health plans are governed by the Employee Retirement Income Security Act of 1974 (ERISA). ERISA preempts state insurance regulations, meaning that employers with self-funded medical benefits are not required to comply with state insurance laws that apply to medical benefit plan administrators. On the other hand, insured plans must comply with some of ERISA’s requirements but are primarily governed by the state where covered employees reside.

The distinction between state and ERISA regulations is important when determining if self-funding is right for your organization. Multi-state companies with insured health plans must comply with the regulations of each state in which they have plans and covered employees. Multi-state self-funded plans need only comply with ERISA.

The risk an insurance company takes with an insured plan can be translated into a dollar amount for the employer. That dollar amount is the premium an employer pays each month for the insured group medical benefits. The premium amount includes the following:

Reach out to your Leavitt Group agent for help examining your health benefit plan designs and recommendations for improvement.