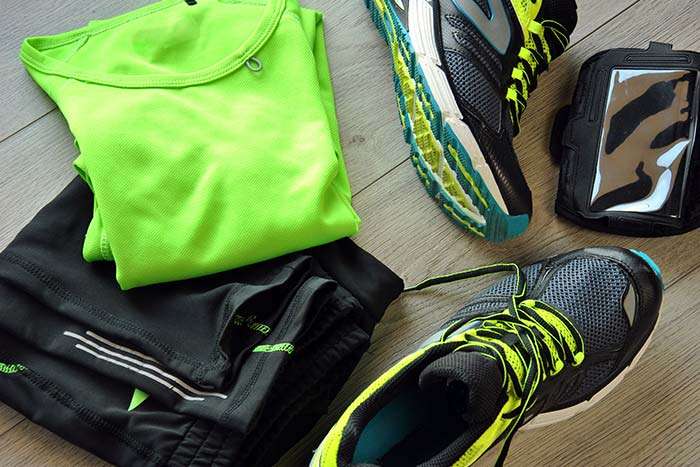 Update:  See later article on this website, on subsequent court action vacating the EEOC wellness regulations as of 2019.

Employers who offer financial incentives to employees and spouses for participating in wellness programs such as Health Risk Assessments (HRAs) or biometric screening should be aware that the current limit on incentive amounts might in the future be lowered or eliminated, but no change is required at this time.  The current EEOC limit is 30% of the cost of employee-only coverage under the employer’s group health plan, for wellness programs that are subject to the Americans with Disabilities Act (ADA) or to the Genetic Information Nondiscrimination Act (GINA).

The reason the limit might change is due to a recent court decision in the AARP v EEOC case.  In late August the U.S. District Court for the District of Columbia ordered the EEOC to reconsider its 2016 final regulations that allow the maximum 30% penalty/incentive.  The central issue in this case is whether allowing an incentive of this amount (which is allowed under HIPAA and the ACA) violates the ADA and GINA requirements that an employer can only collect employee health data as part of a wellness program if the employees’ provision of the health information is “voluntary.”  The court said the EEOC failed to explain why it decided that a 30% penalty amount would not render participation involuntary.  It also rejected the EEOC’s argument that limiting the penalty to 30% was appropriate because that was the limit under HIPAA and the ACA, noting the different goals of HIPAA/ACA and that they were not setting the 30% limit for the purpose of defining “voluntary.”

This August order is not a final decision, so it remains to be seen what will eventually be permitted. The EEOC regulations remain in effect at this time, pending review by the EEOC.  Leavitt is monitoring this case, so check this website for future developments.

Wellness programs are regulated in part by all of the following laws, which have different goals and statutory requirements, and which are administered by different federal government agencies:

What are the Legal Requirements under the Different Laws?

AARP filed this suit on behalf of its members in October 2016, several months after the EEOC’s final rule in May. AARP sought a preliminary injunction, which the court denied in December 2016.   The AARP’s argument was that the 30% incentives permitted by the EEOC final rule are inconsistent with the “voluntary” requirements of the ADA and GINA, and that employees who cannot afford to pay a 30% increase in premiums will be forced to disclose their protected information when they otherwise would choose not to do so.   AARP’s position seems to be that no significant penalty/incentive is allowed, because any amount would effectively make participation involuntary.

After reviewing the full administrative record, the court said the EEOC had not adequately explained the reasoning behind its final rule allowing a maximum incentive/penalty of up to 30% of the cost of employee-only coverage under the employer’s group health plan. The court noted that generally courts must defer to agency determination “if the agency has offered a reasoned explanation” for its decision, but the court found “nothing in the administrative record” that explained why the EEOC had decided the 30% incentive level was “the appropriate measure for voluntariness.”  As noted above, the court also disagreed with the EEOC that it was reasonable to implement the 30% level merely because the ACA and HIPAA rules had set a 30% maximum.  Additionally, the court noted that there were some differences in the EEOC 30% rules and the tri-agencies’ 30% rule.

Prior Leavitt articles on the regs: