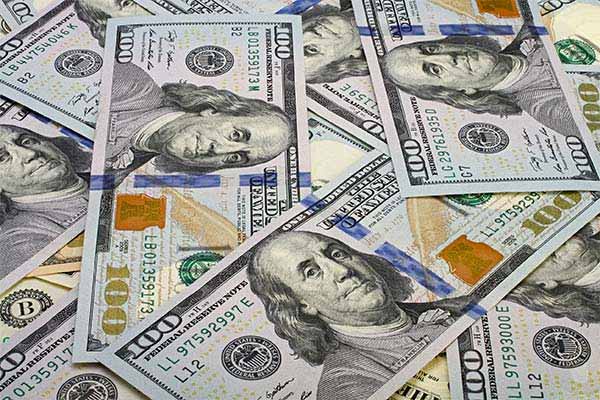 The Department of Labor (DOL) issued a final rule (January 2, 2018) that increases the DOL civil monetary penalties for violations of the Employee Retirement Income Security Act (ERISA) and other federal laws such as the Fair Labor Standards Act (FLSA), Family Medical Leave Act (FMLA) and Occupational Safety and Health Act (OSHA). The increased amounts apply for penalties assessed after January 2, 2018 (for any violations that occurred after November 2, 2015.)

Employers should become familiar with the new penalty amounts and review their benefit plan administration, pay practices and safety protocols to ensure they are in compliance with federal requirements.

The 2015 Inflation Adjustment Act (Act) included provisions to strengthen civil monetary penalties under various federal laws in order to maintain their deterrent effect. The Act required an initial “catch-up” adjustment in 2016, and since 2017 has required the DOL and other federal agencies to adjust their civil monetary penalties annually for inflation, no later than January 15th, and to post these changes on their websites.  (Click here for a prior article about the Inflation Adjustment Act and DOL increases in 2016.)